Remember When Movie Theaters Were a Safe Place to Go? 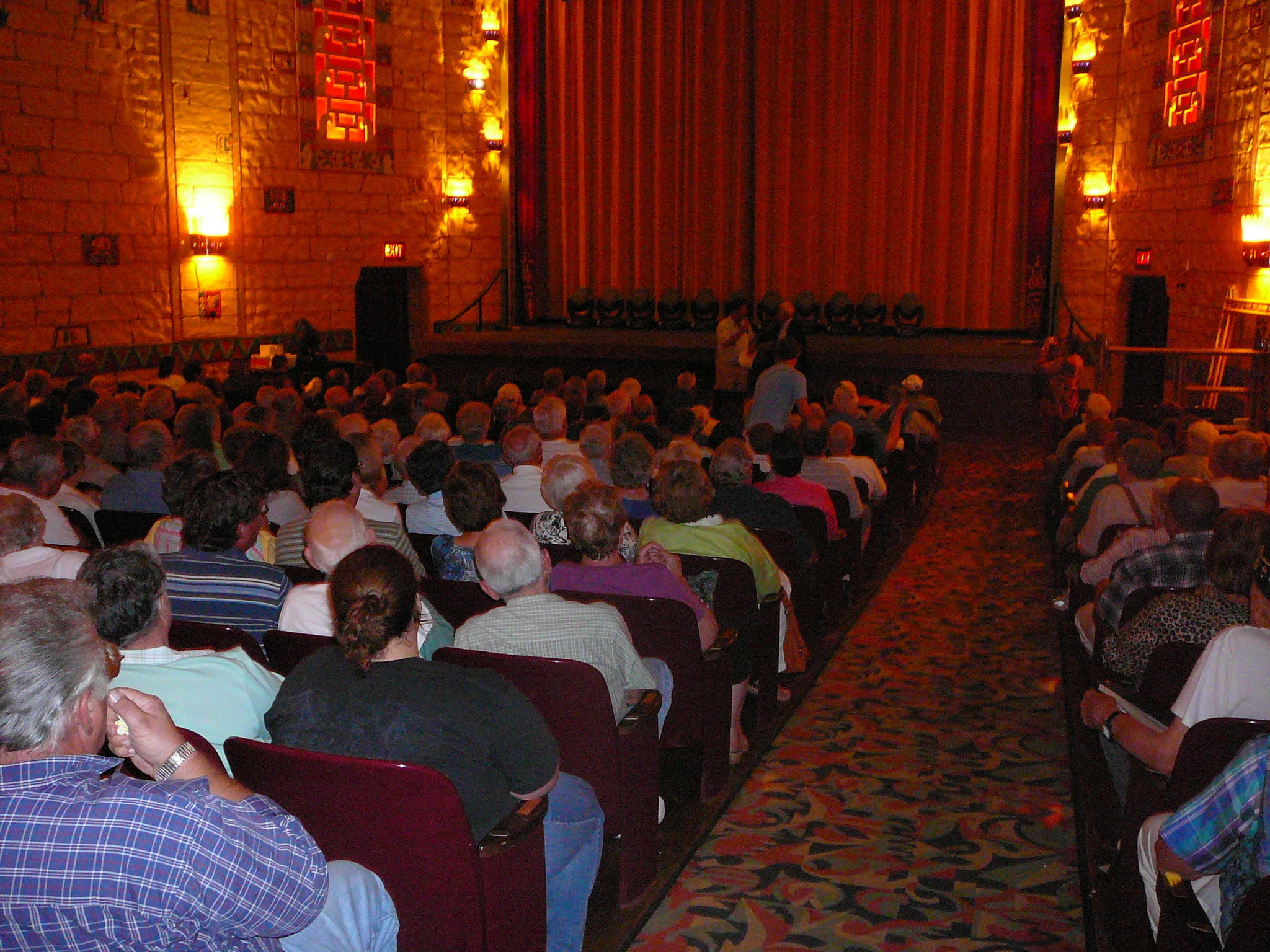 Remember when movie theaters were a sanctuary? A place to escape reality and to be entertained?

Millions of Americans – for over a century – counted on going into movie theaters for a good time. They were safe places to go to watch adventures, comedies, and dramas. A treat for the whole family.

That, sadly enough, is changing for the worse.

It was a year ago this week that the sickening sound of gunfire rang out at a midnight screening of "The Dark Knight Rises" in Aurora, Colo. The mass shooting reverberated painfully in Hollywood, and how could it not? It happened at the movies.

Leading movie theater chains have pulled Sony's film "The Interview" from their lineups in the face of the threat of a Sept. 11-style attack against theaters who screen the upcoming movie.

Regal Cinemas, Cinemark, Cineplex and AMC Theatres will not show "The Interview" after Sony Pictures Entertainment hackers posted a message threatening movie theaters and moviegoers who attend screenings of the satire.

They join Bow Tie Cinemas and Carmike in deciding not to show the picture. More theater circuits are expected to follow suit.

Hackers who go by the name Guardians of Peace - backed by North Korea perpetrated an unprecedented act of cyberwarfare against Sony Pictures that exposed tens of thousands of sensitive documents and escalated to threats of terrorist attacks that ultimately drove the studio to cancel all release plans for "The Interview," the film at the heart of the attack.

I never thought I’d see the day movie houses would lose their magic and become targets for the insane. Targets for groups – and countries like North Korea -threatening action against movies they don’t want released.

Movie theaters becoming death traps, not escapes from the harsh realities of the world.

I can’t help wondering if this recent threat is going to become a common way to censor movies in America in the future. It’s a troubling thought.