Will Secret U.S. Space Shuttle Lead to Manned-Flight in the Future? 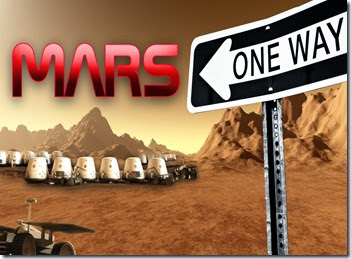 The X-37B drone is probably testing technologies that might be used in spy satellites of the future according to experts, but the program could evolve into manned-missions.

Today, I’m going to take your on a tour of the origins, progress, and future of the U.S. Air Force’s Orbital Test Vehicle program.

Here’s how the program got started , and now 1,058 volunteers are waiting for their one-way ticket to Mars!

Learn about the advantages of having a reusable vehicle here.

Very few Americans seem aware of the Orbital Test Vehicle Program, and fewer still know what secrets the X-37B drone conceals as it orbits earth. The X-37B has already broken an endurance record for satellites and keeps on ticking!

Is there a chance that a manned version of the secret Space Shuttle is in the works?

Here’s the big question: Will the Pentagon’s Secret Space Plane Ever return to Earth?