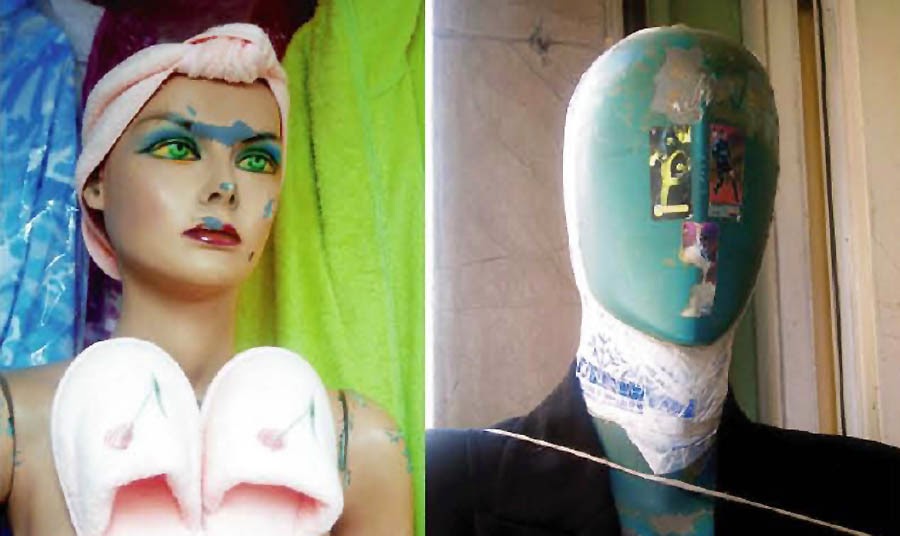 If you’ve been following what’s happening in the Ukraine you know the country is on the brink of a revolution.

A puppet-ruler for Russia has fled the country, and now Putin and pals are preparing to take military action against the people of the country who don’t want to be a Russian satellite like they were during the Cold War.

The world is full of ironies to savor, if we’ll but take the time. I think the progress of mannequins in society is often reflective of the culture. for example:

Russia and Ukraine have the creepiest mannequins which is only to be expected, I suppose, since many department stores there are often left abandoned for years (not to mention whole post-communist-era industrial towns) - and those mannequins that are still in service are not normally renewed for many decades.

Time and decay step in to do their inevitable part, putting the "final touches" on many superb examples of Communist kitsch. 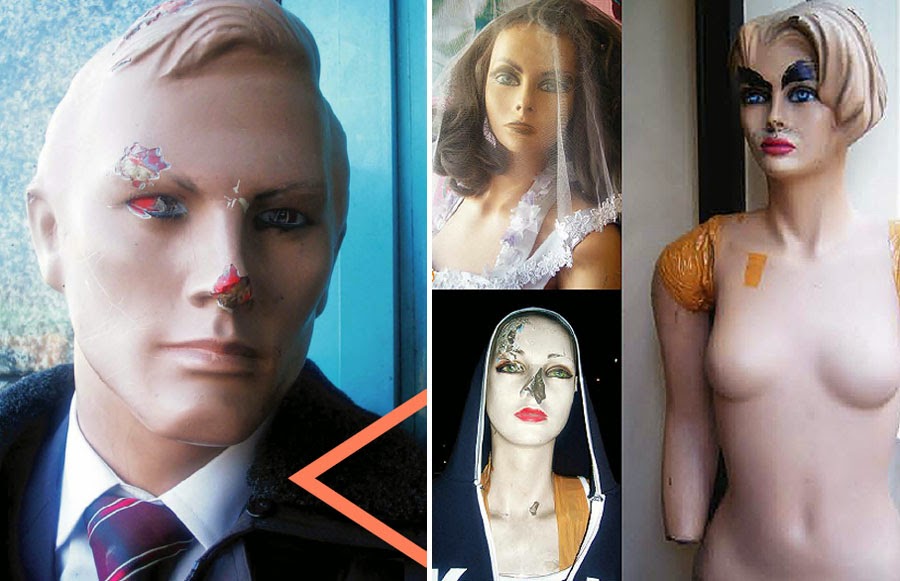 Finally, here’s a history of mannequins and how they’ve evolved:

A mannequin is an articulated doll used by artists, tailors, dressmakers, window dressers and others to display or fit clothing.

Traditional Mannequins have evolved, and now have many new uses never dreamed of before.

This board I created explores the use of mannequins in the past and today’s high tech mannequins.