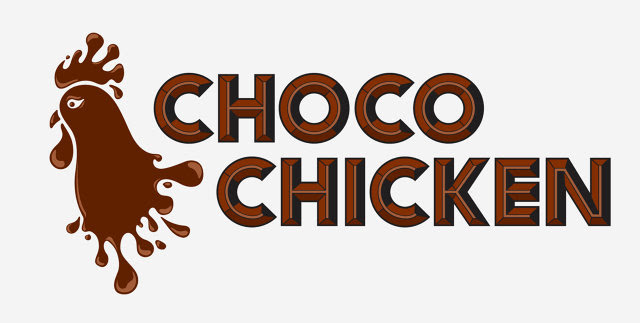 Here’s some food for thought on this TGIF…

Someone has come up with a recipe that even chocoholics may find a bit too far out. Chicken lovers will be stunned because NO ONE has thought to cover their clucker up with chocolate yet!

I can just see it now: it’ll be “death by chocolate” for the chickens, who will be drown in large vats of dark chocolate. There’s worse ways to go. Actually, that’s not quite how it goes. Check out ChocoChicken and you’ll get the real scoop on this new taste sensation.

I can’t imagine how it would taste. According to the man who is marketing this breakthrough culinary concoction, “It tastes like happiness.”

Umami Burger mastermind Adam Fleischman is prepared for people’s reaction when they find out about his latest culinary adventure, a not-entirely-appealing-sounding fast-casual outlet called ChocoChicken that's set to open its first outpost in L.A. in April (an exact date has yet to be set).

First, a little background. Fleischman is best known for his hamburger restaurants, which have transformed the beef patty into a precision-engineered delivery system for umami (the Japanese term for a certain sort of savoriness--think soy sauce or mushrooms)

ChocoChicken grew out of a cold pitch from two people Fleischman had never met.

Fleischman tweaked the formula a bit ("I added a few key umami ingredients that really brought it to another level," he says), and the menu will also include appropriately off-kilter sides like white-chocolate mashed potatoes and bacon biscuits served with sauces that include, a bit worryingly, something dubbed ChocoKetchup.