Find out Why a Pimp sued Nike –You won’t believe it! 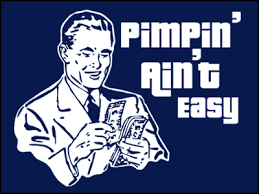 I could launch into a litany of frivolous lawsuits, but I’ll just give one example for today.

Each story I read on the subject seems to outdo the last for sheer stunning gall. Isn’t there something that can be done about these moronic lawsuits?

Here’s the story from USA Today: 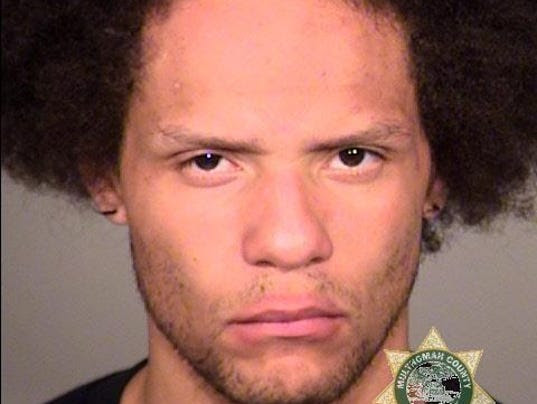 “A Portland pimp is suing Nike for not placing a warning label in their shoes specifying that they could be used as a dangerous weapon -- after he was sentenced to 100 years in prison for brutally beating a john with his sneaker.

Sirgiorgiro Clardy, 26, claims Nike should have placed a warning in the shoes warning consumers that the kicks have the potential to be used as a dangerous weapon, according to The Oregonian newspaper. Clardy is seeking $100 million for what he believes was the shoe manufacturer’s oversight.

In June, Clardy repeatedly stomped on the face of a client with his Jordan Nike shoes when the man refused to pay Clardy’s prostitute. The man required stitches and plastic surgery after the beating.

Clardy was sentenced to 100 years in prison for beating the man as well as attacking an 18-year-old prostitute so violently that she bled from her ears.

Clardy has been charged with numerous felonies and misdemeanors, according to the Multnomah County Sheriff's Office.

The jury in Clardy’s most recent case called him a “dangerous offender” and classified his shoes as “a dangerous weapon” in order to assure he received the longest prison sentence possible, according to The Oregonian.

Clardy wrote a three-page complaint against Nike from the Eastern Oregon Correctional Institution where he is incarcerated, reported The Oregonian. In the claim he said Nike “failed to warn of risk or to provide an adequate warning or instruction,” by not cautioning that their shoes are “potentially dangerous.”