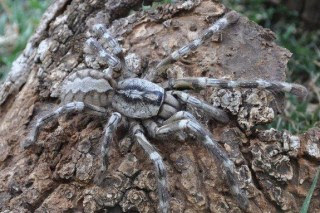 Amazing as it may seem, scientists keep finding new species of animals – well, at least new to mankind. They’ve been out there all along.

Every year we get to hear about things like spiders as big as our faces or beautifully colored frogs that will poison us if we even touch them.

I love this time of year when everyone is making up lists about what happened throughout the year. This year is one of my favorites:

“On remote forest tree-tops and in deep Arctic oceans, researchers spotted and identified a varied collection of new species in 2013.

Among them: a "cocoa frog" from Suriname, a shark that walks, and a tarantula the size of a dinner plate. 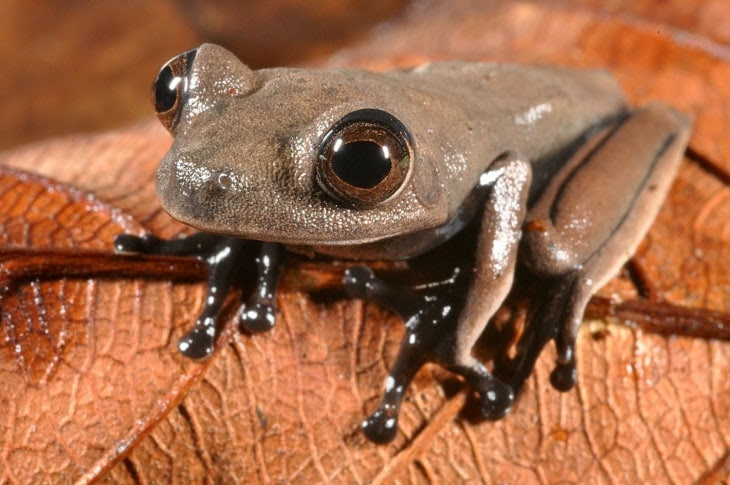 Though this year’s haul of new species runs into the thousands, researchers estimate that there are about 8 million species still unidentified by science skulking in remote corners of the world, and sometimes hiding out right under scientists' noses.

And that’s not including most of the microbial world. "When you throw in the bacteria and archaea and cyanobacteria and those early groups, all bets are off," Quentin Wheeler, incoming president of the SUNY College of Environmental Science and Forestry, and founder of the International Institute for Species Exploration, told NBC News.

Science is catching up with Mother Nature — but slowly. About 18,000 species are discovered every year, and as of 2013, "we’re fast approaching 2 million named things," Wheeler said.” (Read whole story here)