A wink at the weirdest political moments of 2013 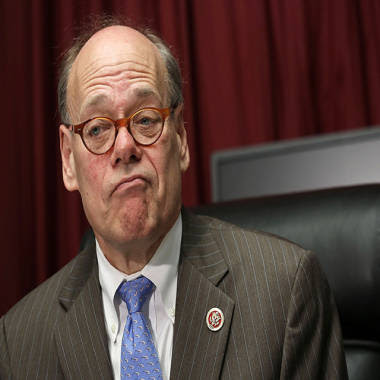 In another year marked by a steady stream of gaffes, scandals, and strange controversies, the late night comedy pros have had no drought of material from Washington, D.C., as the stars of our nation’s body politic continued to say goofy things into microphones on a shockingly regular basis.

Here are three of the eleven most bizarre quotes for 2013. They’re head scratching, strange moments, in the words of the men and women who brought them to you:

“I knew that by putting something out as a tweet that I deleted that the press would see it, and if they could read something into what was an innocent tweet about how hot Cyndi Lauper was as a performer, that it would get the press’s attention, and it did in a monster way.” – Rep. Steve Cohen, D-Tenn., April 12.

“The most shocking part of the story was learning that there is a vegan strip club in Portland.” – Cory Booker spokesman Kevin Griffis, Sept. 25.