In Time for Winter: New Cold Weather Cockroaches Show up in the Big Apple! 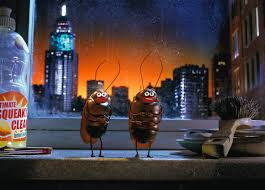 New York is a wonderful, historic city, and you couldn’t pay me to live there! Especially now.

No offense to the locals, but when the cockroach population equals the human population it’s just not my kind of place to live.

Speaking of cockroaches, just in time for the bitter early winter slamming the East Coast, there’s news that a new species of cold weather cockroaches have been sited by researchers.

“Life just got tougher for New Yorkers now that cold-weather cockroaches have moved in — but compared to the far more damaging invasive species out there, these bugs aren't so bad.

When you're talking about cockroaches, you're hitting many New Yorkers right where they live. One recent study showed that New York City's cockroach population mirrors the neighborhoods of the city's human population. Now there's a new breed of cockroach in Gotham: Periplaneta japonica, an Asian immigrant.

"We are both delib 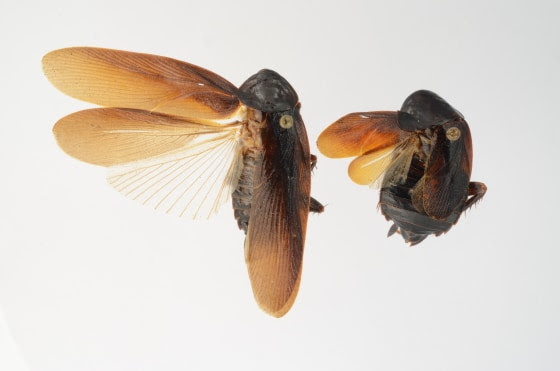 erately and inadvertently mixing species at an unprecedented rate," Christopher Dionigi, assistant director for national policy and programs at the National Invasive Species Council, told NBC News. "This is going on worldwide."

Periplaneta japonica can be particularly pernicious because the nymphs are able to survive on snow for long periods of time. Researchers say they appear to use a natural antifreeze called trehalose to stay alive through the long, cold winters in Japan, Korea and China — and now, perhaps in New York as well.” full story here