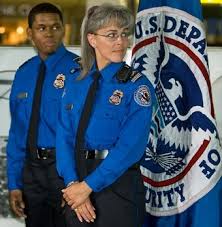 TSA Administrator John S. Pistole is likely to be asked about a controversial report during an appearance before the House Homeland Security Committee today.

The following article shares a recent GAO report that states the program isn’t working as intended:

The federal government may have wasted $1 billion on a TSA program called “SPOT” that profiles people who may be “bad guys” at airports by talking to them, according to the Government Accountability Office. There is no evidence that it works, according to a GAO report being released later Wednesday. 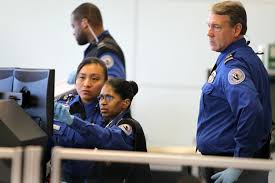 The Transportation Security Administration’s Screening of Passengers by Observation Techniques (SPOT) program relies on training personnel to recognize indicators like fear, stress or deceptive behavior that can be used to identify persons who may pose a risk to aviation security. Those who exhibit those indicators are then subjected to additional security screening.

But the GAO report, obtained by NBC News before its release, concludes the training produces results that are “the same as or slightly better than chance.”

The program was rolled out in 2007 and now fields an estimated 3,000 “behavior detection officers” at 176 of the more than 450 TSA-regulated airports in the U.S., the GAO report said. Full story here