What Happens when a Minority rules the Majority? Democracy Dies! 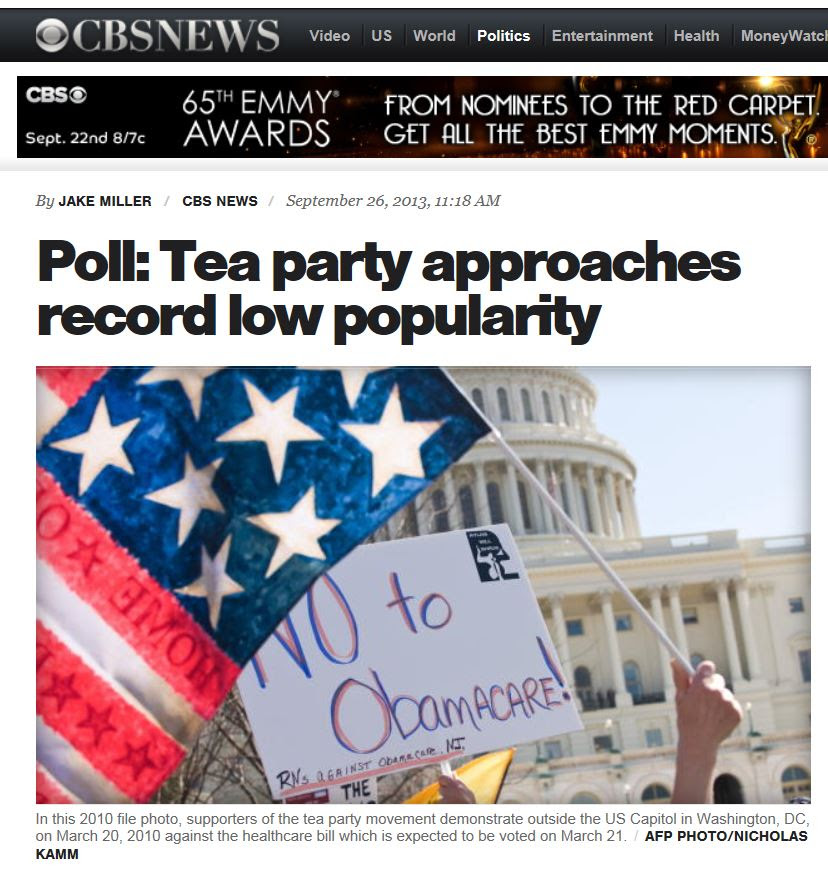 Fair warning…if you think the tea party politicians are doing the right thing in the House by forcing a government shutdown, you better not read any further…

My voice is joined by millions when I say the reason our government is being held hostage is because of the Republican Party – or to be more specific – the tea party. The extreme members in the House who have gathered under the tent of denial that they’re hurting the majority of Americans, should be duck-walked out onto the National Mall and tarred and feathered for all to see!

They’re a blight on our society. Tea party insanity has been backed by big money from the start. Not by a majority of Americans. Take a quick look at the last election. It was a mandate against the likes of those goons in the tea party. The majority of Americans made their will known. 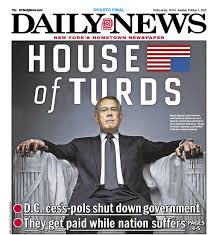 Republican Congressman Lynn Westmoreland from Georgia, speaking in September ahead of the 2010 elections bluntly told his Republican audience that if the Republicans won control of the House, they would shut down the government. It was a promise to be fulfilled.

Shutting down the government doesn’t bother the tea party punks.They don’t care what the majority wants. They’re untouchable right now because they managed to pull off some redistricting in Republican held strongholds in the deep south – effectively hindering those who don’t vote for them in the area.

What’s worse, in my mind, is these tea party traitors set out to shut down the government from the moment they were elected! Not even terrorists have accomplished that trick!

Knowing they’re a minority, they’ve thrown out the art of negotiating like civilized human beings and have resorted to a scorched-earth policy that would do credit to Adolf Hitler! That’s unforgiveable.

As a veteran, I’m ashamed to see our society held in the grip of an extreme enemy to democracy. I know how this happened. But,that’s not as important as what’s happening now. What are we going to do about this?

Are we going to stand by and watch this minority of cruel clowns run our already fragile economy off the cliff?

Speak out about what’s happening to your country. Write your representatives in Washington and warn them you are not going to vote for them if they can’t do the job! Speak out about your feelings!

Let those damn politicians hear from you in the social media outlets. Let the politicians who are crippling our country know you’ve had enough!