As It Stands: A Boomers story: once I believed, but now I don’t 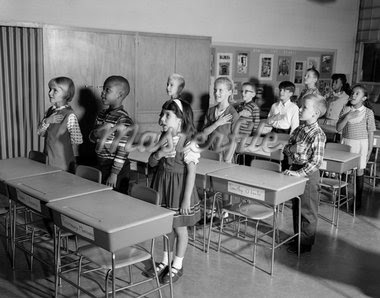 I didn’t start out distrusting our government.

Except for African-Americans and some progressive whites. That segment of society had to fight for equal rights, but I didn’t see much of the battle for a couple of reasons.
For starters, I seldom watched television. When I did, it was only for special programs like watching the Mickey Mouse show, or Howdy Doody. News about civil rights demonstrations seldom slipped into my social studies classes. When it did, in the early 1960s, the coverage was spotty at best. 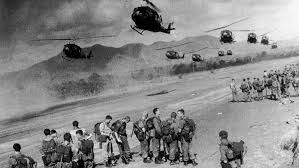 It wasn’t until I graduated from high school in 1968 and went into the Army that I began to have misgivings about our government. After my tour of duty in Vietnam (1970) I was a different person. For numerous reasons. When I got out of the Army in 1971, I bought a car and traveled around the country.

Like other Vietnam veterans at the time, I was not given the red-carpet treatment for serving my country. My country had changed. Or, I was the one who changed. I now knew that I had grown up clueless, and I began to see the world around me for what it was.

For the first time I followed the news. I was in Ohio on June 17th, 1972 when the Watergate burglars broke into the Democratic Party’s National Committee headquarters. The rest is history. I tore up my honorable discharge because it was signed by Richard M. Nixon. 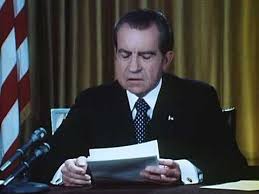 My disillusionment was so great I felt compelled to do something about it. That was a turning point in my life, when I knew I had to expose all the lies I grew up with and the machinations of the current administration.

Throughout my career in newspapers I sought the truth behind political intrigues and exposed everything I believed the public should know. My ability to get information during the late 1970s through the early 1990s, was limited compared to what’s available these days to anyone who has a PC and the internet.
When I began this blog and the newspaper column in 2008, I returned to politics and news with renewed interest. A lot has happened in the last five years. Two historic elections, a great recession, and now the revelation that the government has been spying on all Americans for an unknown period of time.

They still do. Yes, I know you can argue that PRISM and other secret government programs are for our own good. You can also argue that our government has gone too far in monitoring our every activity.

I admit I’m more concerned about our freedoms now than ever before in my life. I’ve watched the Patriot Act morph into other secret programs in the name of national security, and it appears we’ve got to live with Big Brother watching our every move, even after exposing him.

I’m not surprised George Orwell’s 1984 is selling like hotcakes lately. The sales rankings for Orwell’s dystopian view of the future spiked like crazy two weeks ago, according to Amazon.com.

A new generation is discovering this classic book. I think that’s a good thing. People need to question what’s happening when the government starts stripping away liberties in the name of safety and ideology.

Knowing that what I’m write here could put me on a secret government list, deeply disappoints me. I’m proud to be an American. I fought for freedom, not an overbearing government. But as revelations continue to unfold about the NSA’s, CIA’s and FBI’s illegal activities, I can’t trust our government. 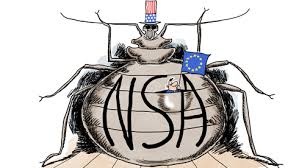 After five years immersed in political history and current events, I’ve come to the conclusion that the Obama administration continues to follow in the footsteps of every president since Richard Nixon.
Those footsteps have led to a disconnect between the government and the people and have resulted in the biggest case of spying in our history.

The image of Watergate fades beside the enormity of what’s happening in America today.
As It Stands, my disillusionment is somewhat abated by the fact that social media has become so powerful, government corruption is harder to conceal.

Posted by ImBlogCrazy at 6:12 AM