As It Stands blog: Rocking & rolling on Thursday: Rock Legends & Popular Bands of the 21st century 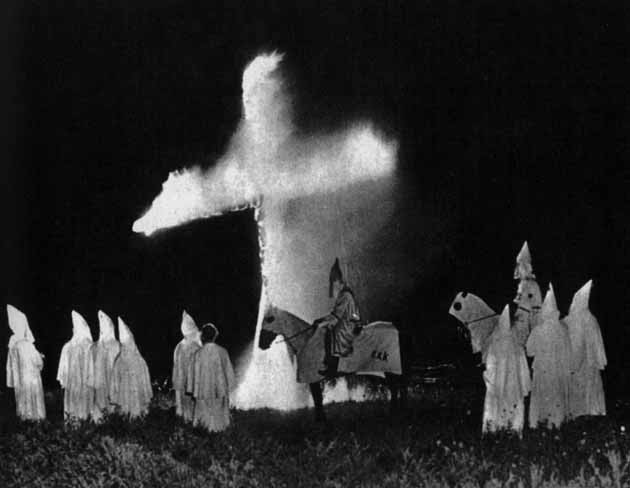 Can you hear the beat?

What’s it sound like to you? Do you hear Led Zeppelin’s haunting strains of Stairway To Heaven?

Or, are your ears more attuned to the catchy pop beat of Fallout Boy?  Rockers in the 21st Century haven’t had enough time to create legends yet, but we can sure take a look back at 10 of the wildest rock legends of all time that people believe in:

“It seems like rock ‘n’ roll fans have always wanted to believe the unbelievable, since rock’s lifestyle appears to be wild, cool and out of control, or even out of this world in many cases.

This is perhaps the main reason why rock ‘n’ roll has always been a minefield of myths and urban legends. In this list we will discover the real stories behind some of rock’s craziest rumors, how they became cult and why many of them have persisted to this day.” GO HERE

Most Popular Rock Bands of The 21st Century. . . So Far

There are many rock bands out there that have evolved over the past eight years, but only a few of them have really made a difference in the music world today. Of course, everyone has different tastes when it comes to rock music, but when researching to see which bands really made an impact on the 21st Century, these five bands seemed to appear wherever I looked. GO HERE