AS IT STANDS: Unleashed: Social Media has Arrived & it’s Not Pretty! 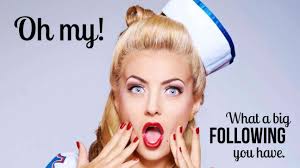 By Dave Stancliff/For The Times-Standard
It’s official. Social media reached a watershed moment when diving into the mainstream media’s news pool to report on the Boston bombings and the subsequent manhunt for the suspects.
For better or worse, more Americans get their news from FaceBook, Google+, Instagram, Pinterest, 4chan, Reddit, Tumblr, and Twitter. Social media started out as a way to connect with friends and morphed into a multi-faceted platform offering everything from consumer products to breaking news.
It’s the breaking news part that worries me. I followed Twitter every day last week because it was getting news out faster than the traditional media sources. The downside of what I observed was the wild rumors spreading faster than the confirmed news reports. 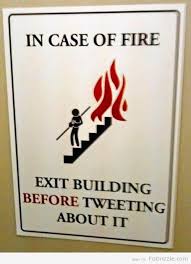 It was like the Wild West, as authorities encouraged citizens to help look for the two bombing suspects with their social media sources. Smart phone photos suddenly became viral as multiple suspect photos popped up. Chatter on  Reddit and 4chan was full of wild speculation. Traditional news sources struggled to keep the story going throughout the week and began to use what the social media offered.
It was apparent to anyone who used the social media last week that it was in the vanguard of live videos and photos, out-scooping traditional news sources with ease. Talk about ugly. There was a lot of chaff in cyberspace and sorting it out was no easy job.
Real clues, tips and speculation flooded the web as common citizens turned into vigilantes. The legion of amateur sleuths cast suspicion on four innocent people, spread mistruths, and at times caused panic in real time and cyberspace. It was like sharks in a feeding frenzy. 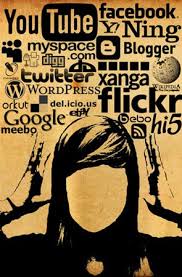 The reason I believe this is a turning point in news coverage is because it’s the first time in the age of smart phones we’ve had a major terrorist attack. The social media’s hunt confused the authorities at times during the chase.
A beast was released. A new threat to our privacy as common citizens emerged in the aftermath. “This is one of the most alarming social media events of our time,” said Siva Vaidhyanathan, a media studies professor at the University of Virginia in a recent interview with the LA Times.
“We’re really good at uploading images and unleashing amateurs, but not so good with the social norms that would protect the innocent 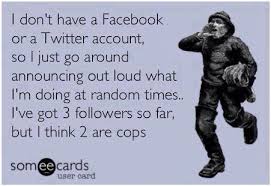 ,” Vaidhyanathan explained. The wild speculation that Muslim fundamentalists or right-wing extremists were responsible traveled like wildfire on the web.
I know advocates of social media and crowd-sourcing like to point out how quickly they can get information in a crisis situation. It’s true they can. The problem is the information isn’t always correct. Nor will it ever be a trusted source because of the lack of vetting stories, comments, etc. It will always be a problem regardless of what its supporters say.

The day has come when the internet has surpassed cable. But how can you tell if a source on the internet is valid? You’ve got plenty of pranksters on the web who like nothing better than causing trouble in the real world. 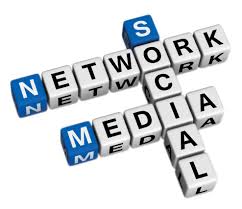 My takeaway from this whole situation is that Americans are rapidly deserting traditional news sources. This is the 21st century and people are in a bigger hurry than ever. Instant news feeds that increased hunger. Experts admit this is not going to change as more smart phones come on line.
I think what worries me most is that people forget the images and names they throw out stay there forever. Corrections can be made later, but are less likely to be viewed than original content posted. Especially if some form of real world action resulted from the misinformation.
For example, the tweet that made the stock market temporarily plunge on April 23rd when hackers got into the Associated Press (AP) twitter account and claimed bombs went off in the White House and the president was wounded. Two million AP subscribers went nuts! 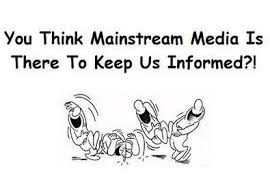 The social media also lets a mob rule mentality take away our privacy and put us on edge, wondering if we’ll be the next victim of rumors or wild speculation on a social media source. No more innocent until proven guilty. The faceless social media becomes the hunter and the judge.
There is no controlling social media, any more than there is a way to control the internet. For better or worse, we have to learn to live with the mixed blessings that come from our social media sources.
As far as traditional news sources go; newspaper, TV, and radio will continue to provide news with a measure of vetting not seen on the web. However, as we all know, the traditional news media outlets also have their problems. Corporations and politicians control their content so we have to be wary of their agendas.
As It Stands, the writing is no longing on the wall, it’s on the web.

TwitUps : Unleashed: Social media has arrived and it's not pretty!

Social media started out as a way to connect with friends and morphed into a multi-faceted platform offering everything from consumer products to breaking news. It's the breaking news part that worries me. I followed Twitter every day last week because …