Here are some interesting, but true facts, that you may or may not have known… 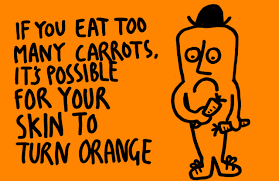 Let’s warm up with some unusual facts to get things going:

1. The Statue of Liberty's index finger is eight feet long.
2. Rain has never been recorded in some parts of the Atacama Desert in Chile.
3. A 75 year old person will have slept about 23 years.
4. Boeing 747's wing span is longer than the Wright brother's first flight. The Wright brother's invented the airplane.
5. There are as many chickens on earth as there are humans.
6. One type of hummingbird weighs less than a penny.
7. The word "set" has the most number of definitions in the English language; 192 Slugs have four noses.
8. Sharks can live up to 100 years.
9. Mosquitos are more attracted to the color blue than any other color.
10. Kangaroos can't walk backwards. 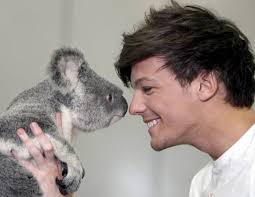 11. About 75 acres of pizza are eaten in in the U.S. everyday.
12. The largest recorded snowflake was 15 Inch wide and 8 Inch thick. It fell in Montana in 1887.
13. The tip of a bullwhip moves so fast that the sound it makes is actually a tiny sonic boom.
14. Former president Bill Clinton only sent 2 emails in his entire 8 year presidency.
15. Koalas and humans are the only animals that have finger prints.
16. There are 200,000,000 insects for every one human.
17. It takes more calories to eat a piece of celery than the celery had in it to begin with.
18. The world's largest Montessori school is in India, with 26,312 students in 2002.
19. Octopus have three hearts. 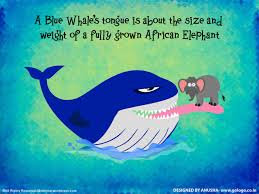 24. Sperm whales have the biggest brains; 20 lbs.
25. Tiger shark embroyos fight each other in their mother's womb. The survivor is born.
26. Most cats are left pawed.

27. 250 people have fallen off the Leaning Tower of Pisa.

28. A Blue whale's tongue weighs more than an elephant.