AS IT STANDS: Milestone Medical Marijuana case goes to court 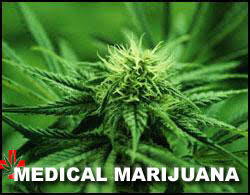 By Dave Stancliff/For the Times-Standard
A rare opportunity for medical marijuana patients is coming on October 16th at 9:30 a.m. in the United States Court of Appeals for the D.C. Circuit.
Science will be pitted against politically-motivated decisions for the first time. It’s a match-up the Feds have avoided for years.
Ten years after the Coalition for Rescheduling Cannabis (CRC) filed its petition, the courts will finally review the scientific evidence regarding the therapeutic value of marijuana.
The D.C. Circuit Court agreed to hear oral arguments in Americans for Safe Access v. Drug Enforcement Administration.
"Medical marijuana patients are finally getting their day in court," said Joe Elford, Chief Counsel with Americans for Safe Access, the country's leading medical marijuana advocacy group.
"What's at stake in this case is nothing less than our country's scientific integrity and the imminent needs of millions of patients," Elford said in a press release.
This is a case that could have major implications for taking marijuana out of Schedule I, a category that also includes heroin and LSD. 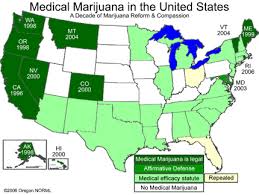 Schedule I drugs are described as substances that “have a high potential for abuse, have no current accepted medical use in the United States, and there is a lack of accepted safety for the use of the drug or other substance under medical supervision.”
Perhaps it was no coincidence that the announcement of oral arguments comes weeks after a study by Dr. Igor Grant was published in The Open Neurology Journal. He is one of the leading U.S. medical marijuana researchers, and claims marijuana's Schedule I classification is "not tenable."
For years now, advocates for medical marijuana have submitted reports and studies showing the medicinal effe 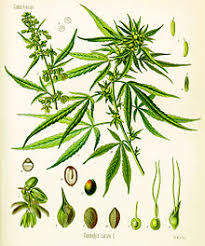 cts of marijuana but have been unable to crack the Fed’s wall of blind resistance to them. Dr. Grant and his associates have concluded it’s not true that marijuana has no medical value, or that information on safety is lacking. The study urged additional research, and stated that marijuana's federal classification and its political controversy are "obstacles to medical progress in this area."
The Obama Justice Department has been escalating its attacks in medical marijuana states, with dozens of new federal indictments and prosecutions. Though U.S. Attorneys often claim the accused have violated state law in some way, defendants are prevented from using any medical evidence or a state law defense in federal court.
Hopefully we’ll see sanity and logic prevail, and marij 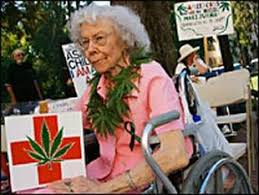 uana will be reclassified, allowing federal defendants to use a medical necessity defense in future cases.
Seventeen states and the District of Columbia have adopted medical marijuana laws that not only recognize the medical efficacy of marijuana, but also provide safe and legal access to it.
The DEA’s aggressive campaign against marijuana has escalated under the Obama administration and it’s more important now than ever for patients to get their rights back. The trend has t 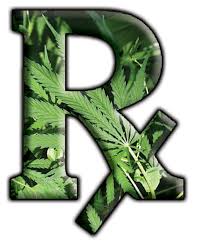 o be stopped.
How unreasonable have the Feds been? During congressional testimony earlier this year, DEA Administrator Michele Leonhart refused to say whether crack or heroin posed bigger health risks than marijuana.
Really? I don’t know how Leonhart can look in the mirror after displaying that kind of stubborn ignorance. From day one, making marijuana illegal was a political ploy, based upon racism and ignorance.
Now there’s a chance to reverse decades of a failed policy that should never have developed. Imagine how much more can be discovered about the medical properties of marijuana when legitimate research is funded instead of the bogus Fed-funded farces that have been the rule thus far?
Millions of people will benefit. Millions of dollars can be diverted from the Lost War on Drugs if marijuana is rescheduled. The door will be open to legalization, something that fifty percent of Americans want according to national polls.
As It Stands, this is a milestone case because it’s the first time the real merits of marijuana will be considered by a federal court that could change it’s legal status.