Put on your walking shoes and let’s stroll down a long and winding trail with political pitfalls, and other challenges to true democracy. Here and in Egypt.

Despite giving Egypt millions of dollars every year in poorly concealed bribes described as relief funds, the current Egypt government is arresting Americans for promoting democracy. Quick! Does anyone remember the so-called Arab Spring last year?

Now things have gotten ugly and American pro-democracy workers face trial in Egypt for spreading the word about democracy. If you’re a little confused by this reversal of attitude in Egypt, don’t be. Just remember that the military led the coup against Mubarak, and they’re still in charge, despite what the majority of people in Egypt want today. 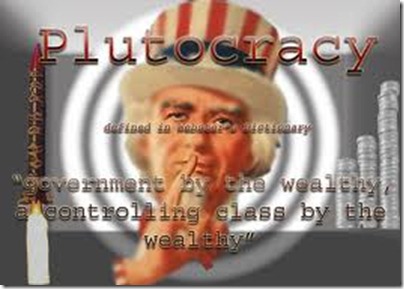 To my utter disgust, the US resembles a fascist plutocracy with the military being able to detain suspects  without charge…  just like Egypt our good buddy. Americans live in a Democracy as long as they do it in a designated free speech zone. Otherwise, its pepper spray and jail here too.

So where does this political mess leave the U.S. taxpayer whose funding of these open bribes for cooperation from third world countries continues to flow? Nowhere. Oblivion. The bottom of the well. The silent majority with no hope of ever getting a voice.

Democracy, in the minds of the minions in our military industrial complex, is a wedge into another country in order to seize their natural resources. A righteous club to bludgeon the unbelievers. The patriotic thing to do.

As It Stands, the true meaning of democracy has been submerged in the slime of politics, conquest, and greed since we decided to colonize the rest of the world in the name of “freedom.”

submerged hell, it's drowning in front of us.