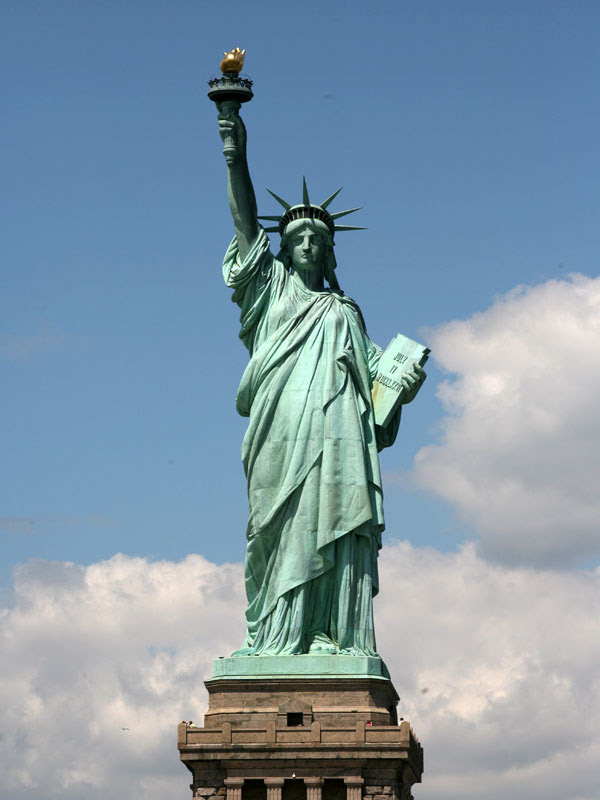 Good to see you here. Pull up a chair and have a cup of fresh brewed coffee with me. As usual, the world is full of interesting tidbits that pass for news. Let’s take a look at these three items.

Statue of Liberty to close for yearlong repairs

The Statue of Liberty will close for a year at the end of October as it undergoes a $27.25 million renovation that will make the interior safer and more accessible, U.S. Secretary of the Interior Ken Salazar announced Wednesday. 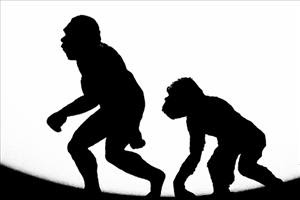 The first known "gay caveman" has been unearthed in a dig outside Prague, researchers believe. Archeological team members based their conclusion on the fact that the male body was interred in a ritualistic way reserved for females. "We know people from this period took funeral rites very seriously so it is highly unlikely that this positioning was a mistake," said the lead archaeologist. "Far more likely is that he was a man with a different sexual orientation—homosexual or transsexual," she added. The body dates to as long ago as 2900 BC, reports the Telegraph, and was buried with the head pointing east and surrounded by domestic jugs. Men at the time were buried facing west and surrounded by weapons and tools.

The reports say the proposal took him three weeks to plan and cost $15,000

Dressed as one of 48 dancing carrots, he proposes

If your girlfriend's favorite color is orange and you want to propose, maybe dressing yourself and 48 friends as giant carrots is the best way to get her to say yes.

According to Chinese news reports and photos posted online, that is what one love struck Chinese man did recently for China's Valentine's Day in the center of the eastern city of Qingdao.

Posted by ImBlogCrazy at 8:11 AM