‘Haves’ show less empathy than ‘Have-nots’, bats on planes, and how music hijacked our brains

Pull up a seat and have a cup of coffee, or tea, and check out what I have for you this morning.

The rich are different — and not in a good way, studies suggest

“Psychologist and social scientist Dacher Keltner says the rich really are different, and not in a good way: Their life experience makes them less empathetic, less altruistic, and generally more selfish.

In fact, he says, the philosophical battle over economics, taxes, debt ceilings and defaults that are now roiling the stock market is partly rooted in an upper class "ideology of self-interest." 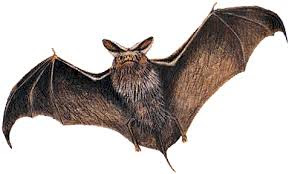 Passengers on Atlanta-bound Delta flight 5121, operated by Atlantic Southeast Airlines, had to duck and cover when an unidentified creature started flying around the cabin about 15 minutes after take-off early Friday.

A video taken by a passenger and posted on CNN shows what looks to be a bat or a bird taking several passes over the heads of passengers. 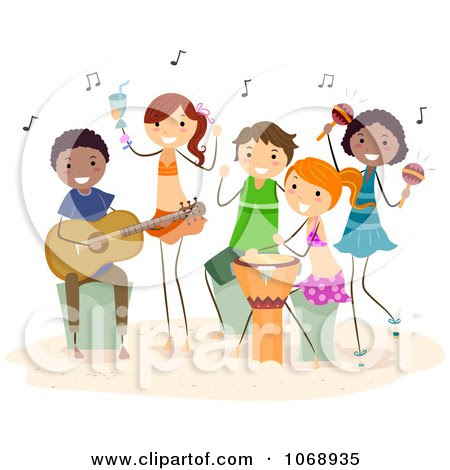 How music hijacked our brains

If you think about, there's no escape, really. Music holds humanity in a vise grip. Every culture you can think of has it, hears it and taps their feet to it.

So how did music first take hold? A new analysis proposes that music hijacked our ancestors' ability to hear and interpret the movements of fellow human beings.

That claim is at the heart of “Harnessed: How Language and Music Mimicked Nature and Transformed Ape to Man,” a new book by neurobiologist Mark Changizi.