Ever heard of the Human-Animal Hybrid Prohibition Act of 2009? 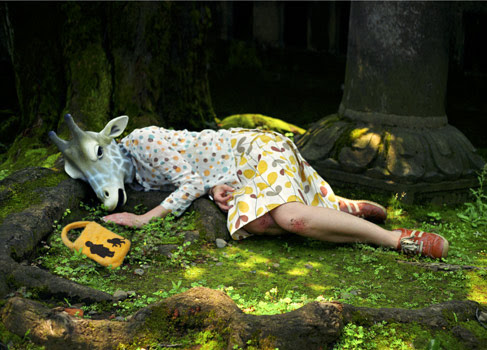 So there I was…

Stumbling through cyber space when I found out about this interesting legislation. I never heard of it. Okay, big deal, I know. But don’t you think it’s strange? What prompted this Bill? Did someone with a warped sense of humor play modern day Frankenstein and get caught? If so, I sure would like to read about it. Meanwhile, here’s  S.1435:

Be it enacted by the Senate and House of Representatives of the United States of America in Congress assembled,

This Act may be cited as the `Human-Animal Hybrid Prohibition Act of 2009'.

(1) advances in research and technology have made possible the creation of human-animal hybrids;

(2) human-animal hybrids are grossly unethical because they blur the line between human and animal, male and female, parent and child, and one individual and another individual;

(3) human dignity and the integrity of the human species are compromised by human-animal hybrids;

(4) the uniqueness of individual human beings is manifested in a particular way through their brain and their reproductive organs/cells; and

(5) with an increase in emerging zoonotic infection threatening the global public health, human-animal hybrids present a particularly optimal means of genetic transfers that could increase the efficiency or virulence of diseases threatening both humans and animals.