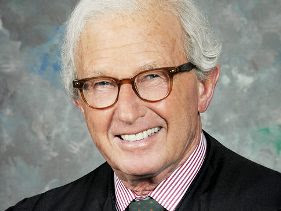 For a portrait in corruption we need go no further than U.S. District Judge Martin Feldman’s blatant backing for more oil drilling immediately…

However, in an attachment to the report, the judge said he sold his Exxon Mobil stock this June when he was hearing the oil spill case.

Among the assets sold was stock in Transocean, the Switzerland-based company that owned the drilling rig operated by BP that is now spewing oil into the Gulf.

Posted by ImBlogCrazy at 6:47 AM