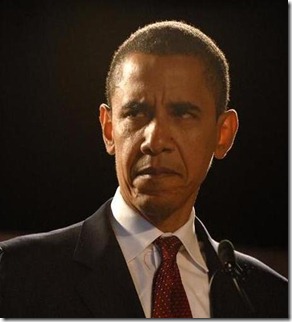 President Obama may be a nice guy, but he’s proving to be a phony in many ways. This collusion with lobbyists leads back to Day One when you look at how many lobbyists he appointed to prime positions in his government.

Here’s how business is really done in the Obama administration:

“Here at the Caribou on Pennsylvania Avenue, and a few other nearby coffee shops, White House officials have met hundreds of times over the last 18 months with prominent K Street lobbyists — members of the same industry that President Obama has derided for what he calls its “outsized influence” in the capital.”

“But because the discussions are not taking place at 1600 Pennsylvania Avenue, they are not subject to disclosure on the visitors’ log that the White House releases as part of its pledge to be the “most transparent presidential administration in history.”

Obama’s disconnect with the public:

“The off-site meetings, lobbyists say, reveal a disconnect between the Obama administration’s public rhetoric — with Mr. Obama himself frequently thrashing big industries’ “battalions” of lobbyists as enemies of reform — and the administration’s continuing, private dealings with them.