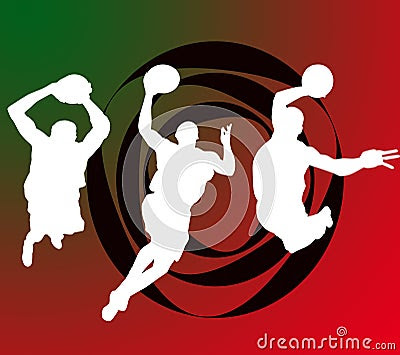 What I find interesting in this unusual story is that the man in question must have looked really young to pose as a 16-year old when he’s actually 22-years old.Imagine what a facade he must have kept up for years. He even claimed to be homeless and the high school basketball coach took him in.

One more interesting tidbit: the school in question, Permian High School, was used as a model for the prime time show “Friday Night Lights.”

“The revelation means Permian likely will have to forfeit the 2009 basketball season in which the 6-foot-5 player known as Jerry Joseph led the team to District 2-5A state playoffs and earned newcomer of the year accolades.”

Posted by ImBlogCrazy at 7:59 AM