Why Liberals Fear Global Warming More Than Conservatives Do 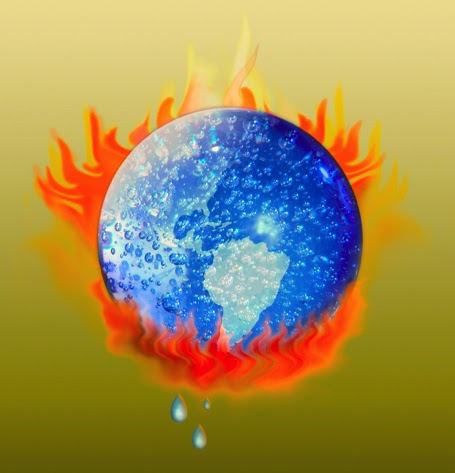 Observers of contemporary society will surely have noted that a liberal is far more likely to fear global warming than a conservative. Why is this?

After all, if the science is as conclusive as Al Gore, Time, Newsweek, The New York Times and virtually every other spokesman of the Left says it is, conservatives are just as likely to be scorched and drowned and otherwise done in by global warming as liberals will. So why aren't non-leftists nearly as exercised as leftists are? Do conservatives handle heat better? Are libertarians better swimmers? Do religious people love their children less?

The usual liberal responses -- to label a conservative position racist, sexist, homophobic, xenophobic, Islamophobic or the like -- obviously don't apply here. So, liberals would have to fall back on the one remaining all-purpose liberal explanation: "big business." They might therefore explain the conservative-liberal divide over global warming thus: Conservatives don't care about global warming because they prefer corporate profits to saving the planet.