There's No Defense For Trying To Destroy Democracy 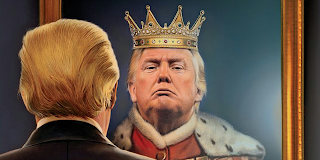 Watching the evidence mount up weekly that Trump actually attempted a coup should concern every American.

We almost lost our freedoms under what would have been an authoritarian regime if Trump's desperate scheme to steal the election worked.

However, there's still Senate Republicans defending Trump's attempt to overthrow our government with ridiculous reasons why he's innocent of such a dastardly deed.

The latest - and perhaps the stupidest - is Trump's efforts failed so let's just pack that accusation up and go home. Basically the equivalent of saying attempted murder isn't a real crime.

In case you've been out of country or in a cave, Trump is stilling trying to steal the 2020 election by encouraging his enablers in state positions to conduct sham audits, and to suppress voter turnout in the 2022 midterms with Jim Crow laws.

The long game is the 2024 presidential election, where Trump runs again in the hope he's contaminated the whole electoral system in his favor.

Before getting too worried about Trump running again in 2024, it's important to understand he might not qualify to run again if he's convicted of committing any federal crimes.

The multiple pending court cases against Trump are serious. The idea that he could end up behind bars is not as far-fetched as it was a year ago. A lot can happen in three years. 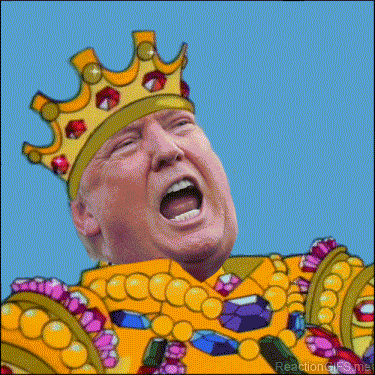 There's no excuse for trying to dismantle our democracy.

Two hundred-and-fifty years ago we got rid of a king.

The last thing we need now is another mad king.