Facts can be so inconvenient at times! 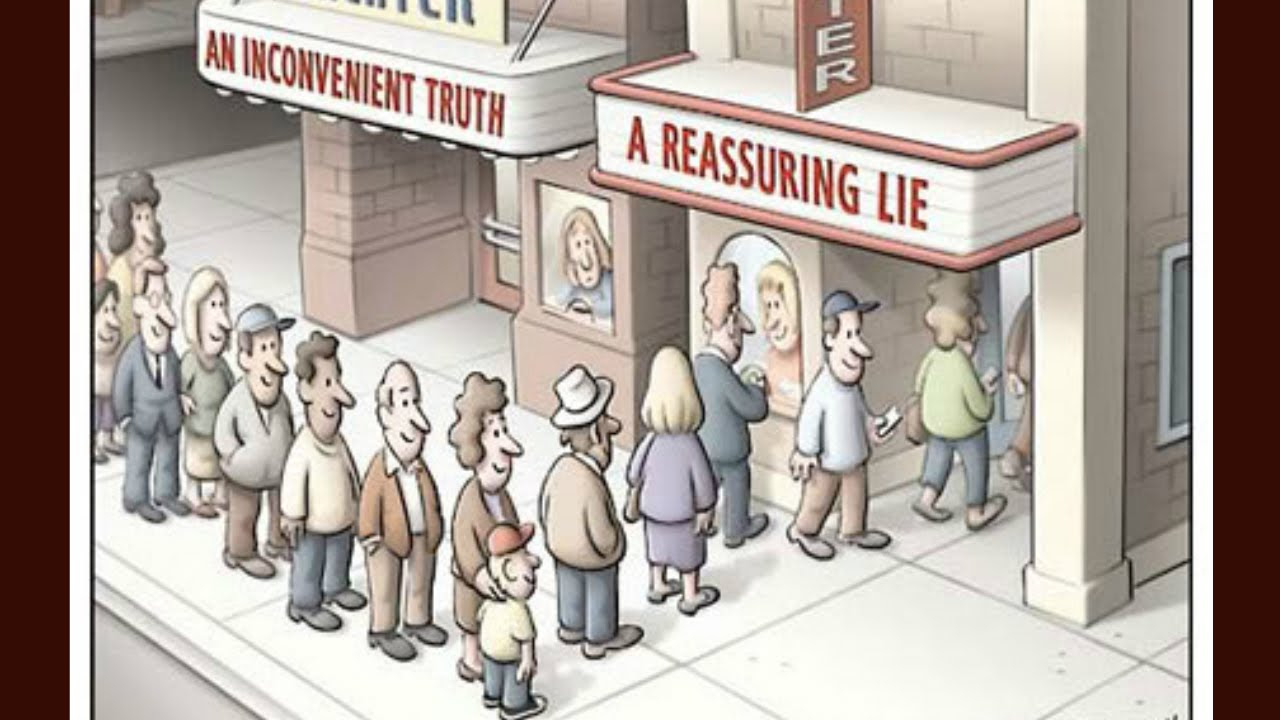 For some people facts are messy things that tend to explode their crazy universes.

They see facts as unnecessary information that conflicts with their world views. They hide from facts like vampires from sunlight, content to dwell in dark parallel worlds where their twisted ideologies rule.

In our society politicians use fear to motivate would-be voters. When it comes to politicians, truth is the first thing that is hidden behind closed doors…waiting to come out, but never getting the chance.

Lies, like cockroaches, scurry around every promise made by most politicians. When it comes to their personal lives they hide their skeletons deep in an imaginary biography designed to appeal to the masses.

It isn’t just politicians that lie in our society. So-called activists often lie to further their aims. Today, I’ll leave you with three examples to consider:

* Republican presidential contender Ben Carson has maintained a business relationship with a close friend convicted of defrauding insurance companies and testified on his behalf, even as the candidate has called for such crimes to be punished harshly.

* The Benghazi Committee staffer who says he was fired for resisting participation in what he called a politically motivated probe of Hillary Clinton is not protected under federal whistleblower laws - an exemption that some labor lawyers call "inexcusable."

Advocates say the lack of protection for Congressional staffers effectively silences any House or Senate worker who could otherwise reveal potential corruption in Congress. A perfect example of hiding the truth.

* Something stinks at the University of Missouri. A reported incident of vandalism at Mizzou sparked university-wide protests, a boycott by the school’s 4-5 football team, and eventually the resignation of the university’s president and chancellor.

There’s only one problem: no evidence of the alleged incident, in which a poop swastika on the wall of a dormitory restroom was reported, has ever been made publicly available. Did this incident occur as reported, or was it an immaculate defecation that formed the foundation of an unimaginable deception?

1. Is Ben Carson an impostor?

3. BLACK UNIVERSITY OF MISSOURI STUDENTS HAD SOME GOOD REASONS TO BE UPSET AND ALSO SOME BOGUS ONES