Celebrating the 1st episode of ‘Dr. Who’ Today! 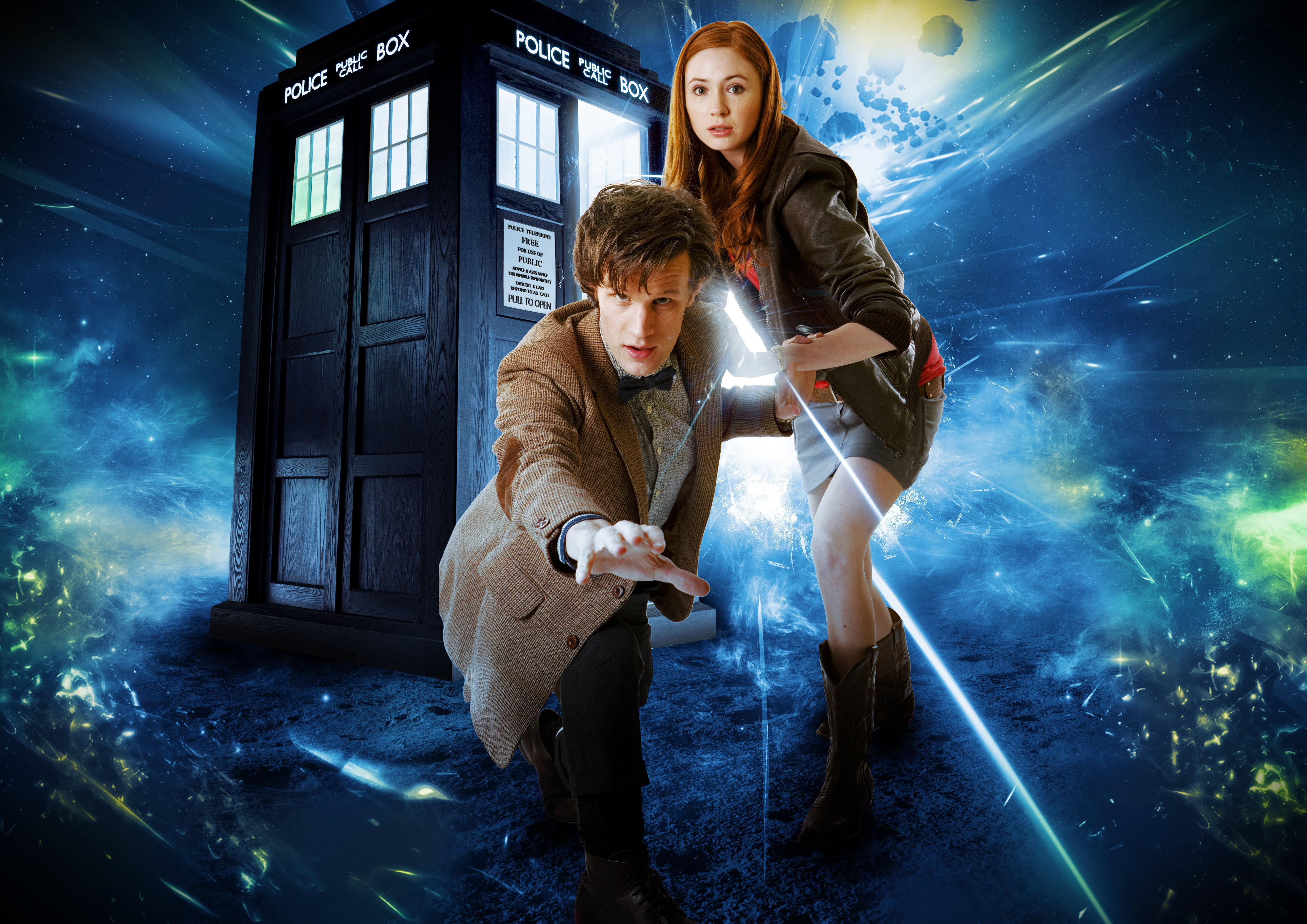 Time to celebrate faithful Dr. Who fans. The doctor is in the house!

The doctor is an alien – the last of the powerful Time Lords. An intrepid traveler, a wander through time and space. He is, He agrees, “a madman with a box.”

On November 23,1963, the first episode of Doctor Who, the world's longest-running science fiction television show, was broadcast on BBC television, starring William Hartnell as the first incarnation of the title role.

Keeping up with the doctor:

Doctor Who: This Was All The Doctor’s Fault

Here’s a video of the very first episode of Dr. Who

Explore the Dr. Who Universe here.