GOP Fashion Show Should Be Inspirational 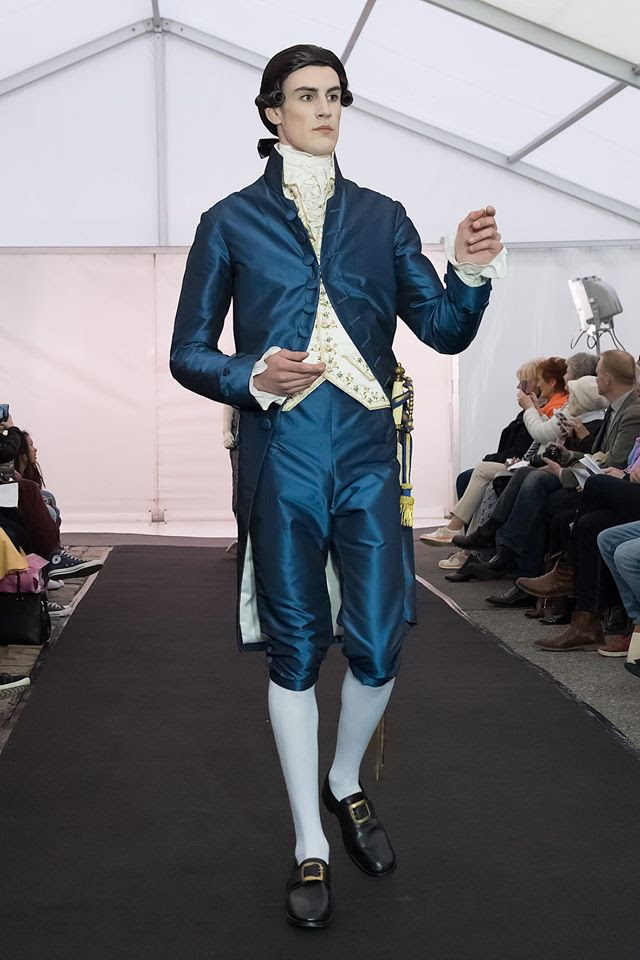 I’d like to invite you to sit back, relax, and to enjoy the following fashion show highlights featuring GOP presidential wannabes strutting their stuff.

There’s already 14 contestants who have declared their intention to run for president.

Like any good fashion show there’s favorites – stars if you will – and newcomers to the catwalk. Here’s the top 7 by my measure.

Jeb Bush will be the first person walking down the runway (all polls indicate this) followed by Ben Carson, Ted Cruz, Mike Huckabee, Rand Paul, Marco Rubio, and we must not forget Donald Trump!

WHAT TO EXPECT FROM THE STARS?

After huddling with political fashion experts, I’ve come to the conclusion this will be a very entertaining show. Here’s what to look for:

Jeb Bush, decked out in a red-white-and blue jumpsuit, will tap dance down the walkway to the tune of "A More Perfect Union" by Titus Andronicus.

Ben Carson, sporting a gold sequined tuxedo, is expected to moonwalk down the catwalk to the sounds of Jimi Hendrix’s version of the Star Spangled Banner.

Ted Cruz, in a silk red and white dinner jacket over white shorts adorned with maple leafs (a nod to where he was born in Canada), is expected to shuffle down the walkway to strains of "This Land Is Your Land" by Woody Guthrie.

Mike Huckabee will be wearing a stunning J.Edgar Hoover-inspired design in satin and lace while waltzing down the walkway to Simon and Garfunkel’s America.

Rand Paul, who can’t dance, will stride down the catwalk wearing an American flag-themed two-piece bathing suit to the sounds “Living in the USA” by the Steve Miller Band.

Marco Rubio is expected to cause a sensation in his Miami Vice white jacket, orange body shirt, and flowing white trousers trimmed in 14-carat gold. When he comes down the catwalk to “One Nation Under a Groove” by Funkadelic , conservative hearts will flutter!

Donald Trump, wearing a designer version of Uncle Sam’s red-white and blue suit will be sure to turn heads with his fancy footwork down the catwalk to the Spanish version of America The Beautiful.

Thanks for stopping by. I hope you enjoyed the show.

Posted by ImBlogCrazy at 5:46 AM