When my time comes, celebrate my life in music 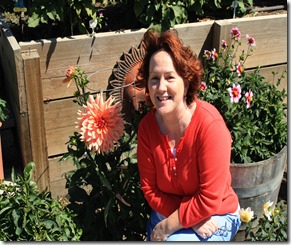 We are born, and eventually we die.

What we do in-between defines us.

I’ve got 20 tunes that I’d like played when it comes time to bid adieu to my friends and family.

(Photo-The Love of my life, and wife, Shirley)

In that final celebration of my life let music tell my story:

The Animals were known for their gritty, bluesy sound and deep-voiced front man Eric Burdon. Three of their hits really spoke to me. They are:

Another one of my favorite groups is The Doors.

One of those defining life moments for me happened when I was in a chopper flying to Cambodia. A boom box was playing “Paint It Black” while I wondered if I’d survive the incursion into another foreign country. It was upbeat and scary.

This anthem song “Where Have all the Flowers Gone: Eve of Destruction” by Barry McQuire is another song that has a lot of meaning to me. The music is highlighted with real films from the Vietnam war.

When it comes to Love Songs my favorite one is “Brown-Eyed Girl,” by Van Morrison, because it’s my song to Shirley – my wife, and love of my life.

One of my favorite singers is Joan Baez. Everything she’s done is magic. In particular I love “In The Quite Morning.”

Favorite traveling songs:“I’m On The Road Again” by the Canned Heat, and their classic “Going Up The Country.”

These musical hits all ring memory bells dear to me:

That’ll Be The Day by Buddy Holly.

Time in a Bottle by Jim Croce

Run Through the Jungle by Creedence Clearwater Revival

I Did It My Way by Frank Sinatra