I remember when people respected the presidency 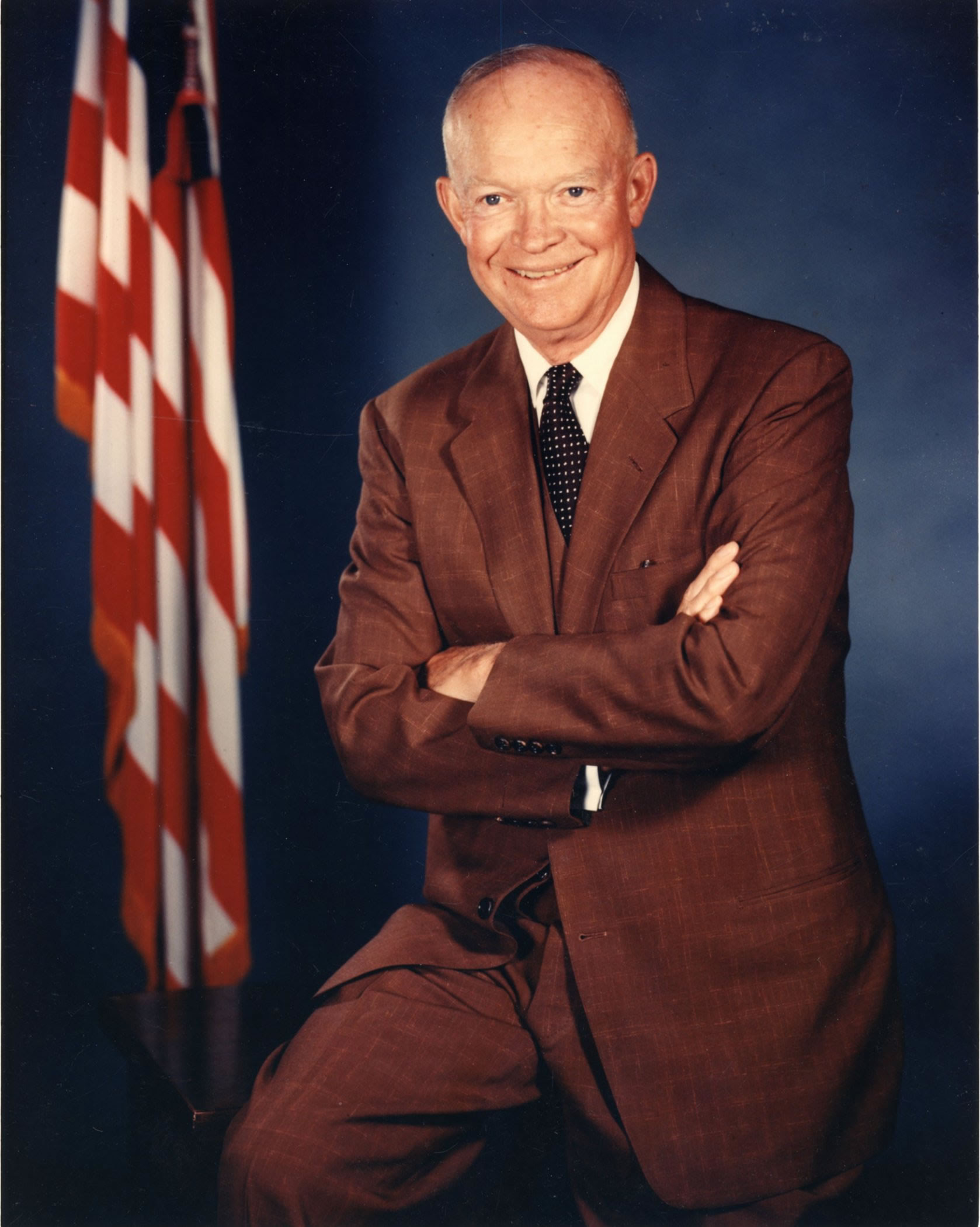 We said the Pledge of Allegiance in school

and were taught “The Golden Rule.”

There was a crusade against Communism

and everyone felt a sense of optimism

We rocked around the clock

We watched The Howdy Doody Show

and sipped cocktails that had a neon glow

We listened to “Rock n’ Roll”

Abstract Impressionism was at its peak

and we watched American Bandstand every week

It was the Golden Era of 3-D cinematography

and Gentlemen Preferred Blonds in 1953

Frank Sinatra and Bing Crosby made the ladies swoon

while NASA shot for the moon

You probably won’t believe me

but there was a time when people respected the presidency