A Boomer’s reflections on legal and corporate pot

For better, or worse, I’m a product of the 60’s revolution.

During those Cheech & Chong days of long-haired young men, free love, flower power, hippies, black light posters, lava lamps, and the discovery of marijuana, I dreamed of a time when weed would become legal.

A universal smoke out.

I couldn’t begin to tell you how many times my friends and I longed for legality during those hazy, lazy days – even though it was kind of fun getting stoned, knowing we were doing something illegal!

The 60’s was about change above all.

Now, another time of change is leading us out of the dark ages of the “d 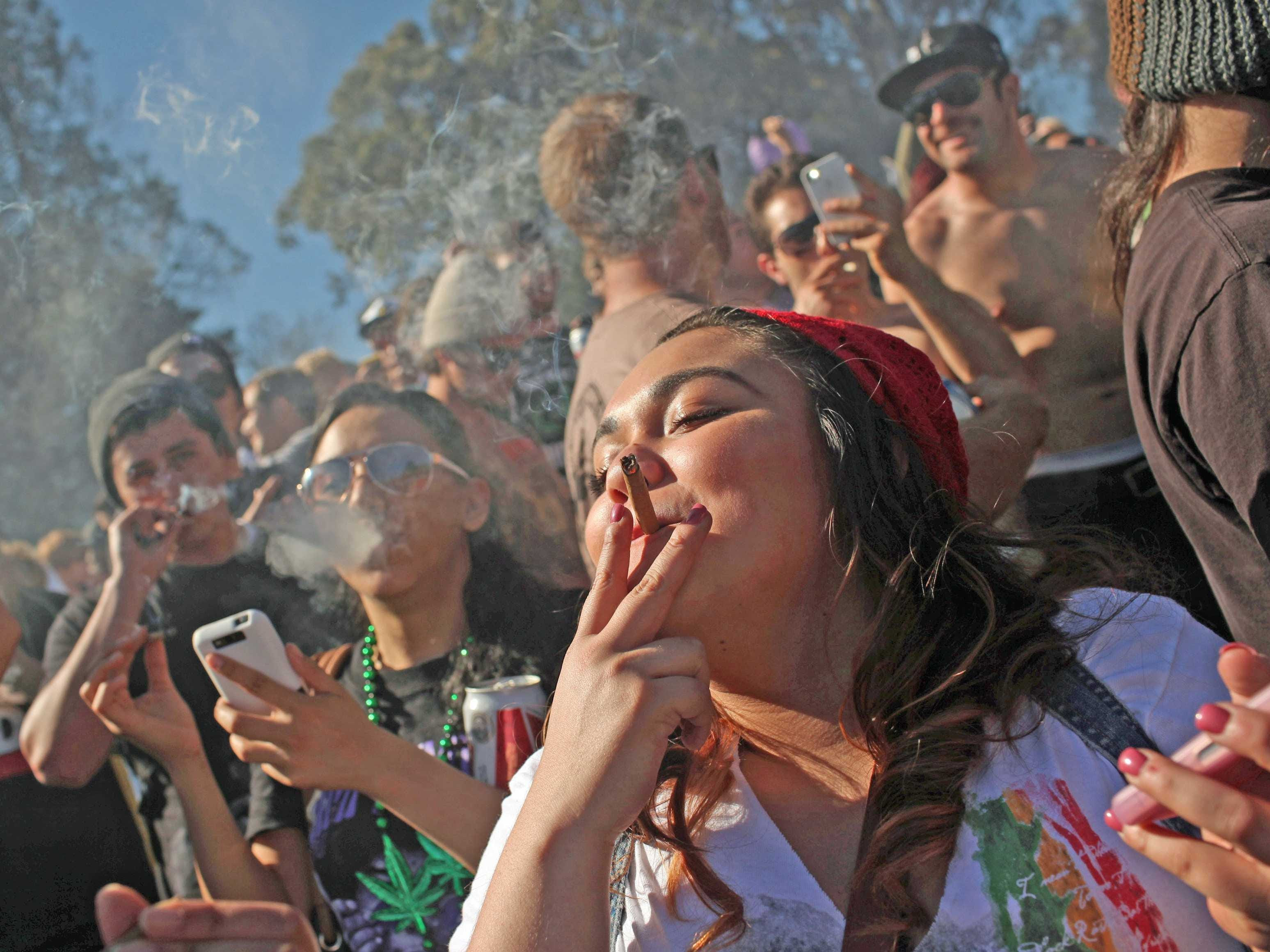 emonic killer weed era” and into the age of medicinal and legal marijuana.

With more states getting on the legal weed train you’d think Boomers – like myself – would be throwing our canes aside and dancing in the streets with uninhibited glee.

There’s still a 60’s stigma – a cultural thing - when it comes to talking about corporations. The idea of the Marlboro-ization of marijuana worries pot advocates for good reason.

“They hoped the market would remain a cottage industry of small-scale growers, collectives and dispensaries. Just a few years ago the threat of corporate pot was a distant concern. At the first marijuana business conferences, for example, organizers saw poor turn-out at panels that conflicted with 4:20 pm, the daily happy hour of weed.

By contrast Las Vegas hosted two massive pot gathering this month, the Marijuana Business Conference & Expo and a “pitch forum” run by The ArcView Group, one of the field’s new investment firms. At both events men and women wore suits and sipped San Pellegrino.” (source)

What a difference a few years can make.

The hope that there wouldn’t be corporate cannabis has been forever dashed, trashed, and thrashed. The rush is on to capitalize and corner the market on marijuana sales.

The family has partnered up with a private equity firm that focuses on the cannabis industry called Privateer Holdings. The two have struck a 30-year licensing deal, reports Fast Company, to create Marley Natural (what, not Marleyjuana?!), a pot brand that will have a slew of products on the market at dispensaries around late 2015.