Wine for the dying, prayer discounts, and smoking human remains 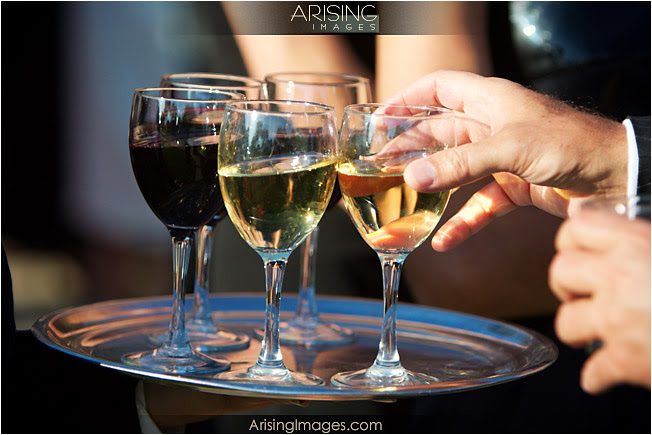 I’ve got a few interesting stories for you on this terrific Tuesday.

From a hospital that serves wine to terminally ill patients; a restaurant that gives discounts for praying; and a case where a burglar smoked human ashes; you’ll find these off-beat stories either fascinating or weird. Maybe both:

“A hospital in the French city of Clermont-Ferrand is to open a wine bar where terminally ill patients will be able to enjoy a "medically-supervised" glass or two with their families.

"Why should we refuse the charms of the soil to those at the end of their lives? Nothing justifies such an prohibition," the Clermont-Ferrand University Hospital Center said in statement. (the rest of the story)

Diners get discount for praying at restaurant

The owner of a diner in North Carolina said she and her servers will often give customers a 15 percent discount for publicly praying before eating their meal.

Mary Haglund, owner of Mary's Gourmet Diner in Winston-Salem, said she's been giving the discount for four years, but the tradition made headlines last week after one customer posted her receipt on Facebook. (the rest of the story)

Vietnam War veteran Phillip McMullen likely saw some bad things during his time in the service, but what he saw when returned to his Alabama home ranks right up there.

McMullen came back to his Citronelle residence after visiting some friends out of town and discovered that his home had been burglarized. 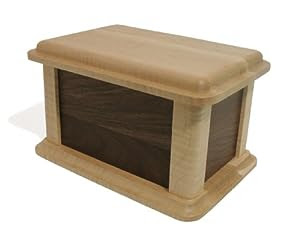 The gun safe at McMullen's house had been damaged, but it wasn't broken into. The same could not be said for the plastic box which held his deceased wife's ashes.

"They even took my wife's ashes off my headboard, strewed them around, looked like they tried to smoke some of them or something," McMullen told FOX10 News.

"I bet that was a nasty taste when they (did) that."
McMullen and his wife were married for 22 years and he says the violation makes him "want to fight again."

If the Mobile County Sheriff's Office is able to catch the crook, it's possible they will be charged with desecration of a grave.

"It's hard to put in words, it makes me want to fight again, and I don't like to fight," McMullen said. "I don't know if God will forgive them for what they've done or not." (source of article)