Why Does the NRA Have Final Say About the Next Surgeon General? 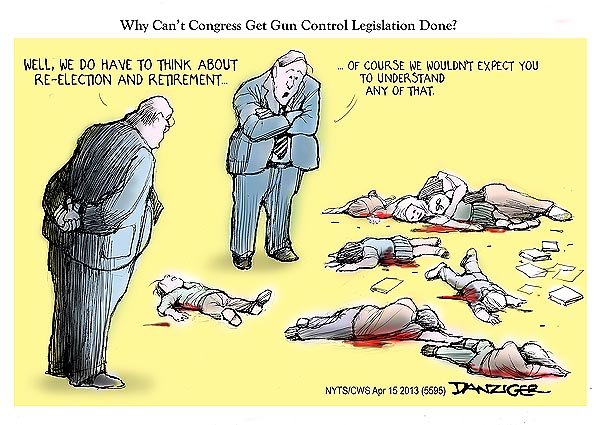 The National Rifle Association is calling the shots in Washington again.

It’s tedious, if not downright criminal.

The White House’s pick to serve as the nation’s top doctor has been stalled since February because the NRA opposes him. Why, you ask?

The answer isn’t pretty, and is one of many reasons why I equate the NRA with the Evil Empire.

They don’t want to see Vivek Murthy become the surgeon general because…get this;

He said that gun deaths in America are a public health problem.

Horrors! How dare he say ANYTHING bad about guns! The goons at the NRA were compelled to reject a man who would even suggest guns are a problem of any kind. 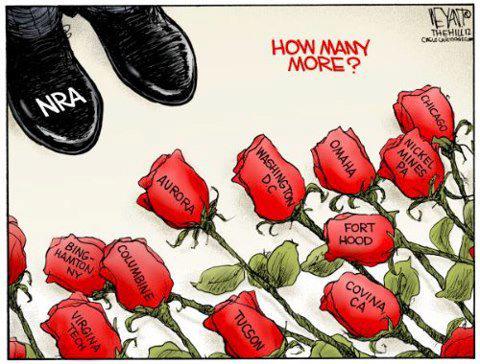 Sen. Tom Harkin (D-Iowa), who endorsed Murthy’s nomination, told reporters that it’s the public dying out there in record numbers. “Who can disagree with that?” he wondered.

What about President Obama? He’s sure being quiet about the subject.

With the NRA actively against Murthy, few Democratic lawmakers have the balls to force a fight with them. Apparently they’re feeling vulnerable running for reelection in red states this fall. They’re just a bunch of career cowards!

Something is terrible wrong when an entity like the NRA has the final say about who is going to be the next surgeon general.