When it comes to outright lying, politicians take the prize.

They’ll say anything if they think it’ll get them votes. No matter how stupid, or inaccurate, they spew partisan views and make wild accusations.

The most recent example is an Arizona rancher and Republican congressional candidate.

Gary Kiehne (photo) said during a primary debate that the vast majority of mass shootings in the United States are committed by Democrats.

“If you look at all the fiascos that have occurred, 99 percent of them have been by Democrats pulling their guns out and shooting people,” Gary Kiehne, who is running for the state's 1st U.S. Congressional District, said during Saturday's GOP primary in Florence, Arizona. “So I don’t think you have a problem with the Republicans.”

Where the hell did Kiehne get that information from? I searched the internet for anything pertaining to his claims and came up with a big zero! But do you think that bothers Kiehne, the lac 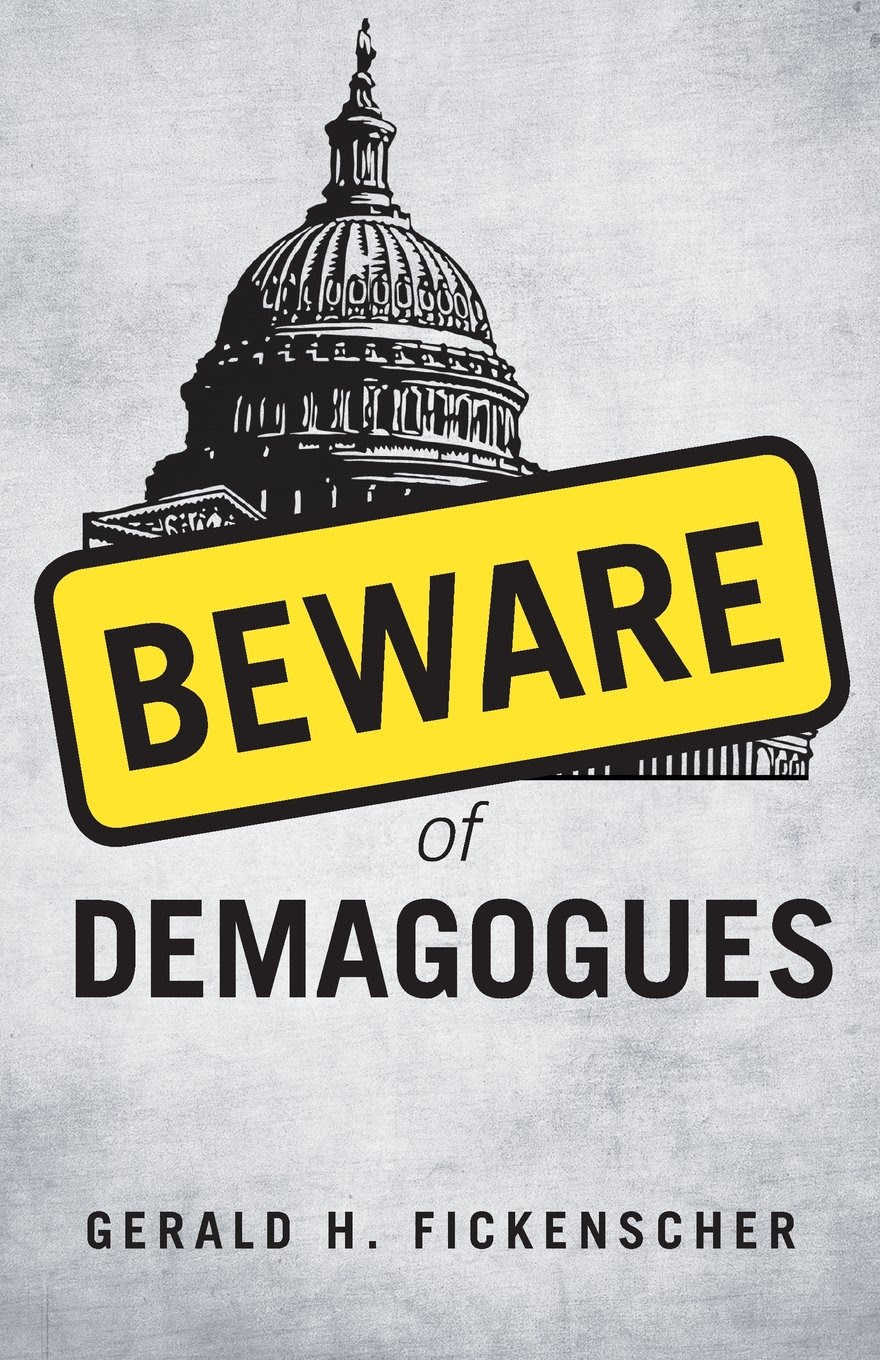 k of evidence for his claim? I sincerely doubt it.

A demagogue is a political leader in a democracy who appeals to the emotions, fears, prejudices, and ignorance of the lower classes in order to gain power and promote political motives.

Demagogues usually oppose deliberation and advocate immediate, violent action to address a national crisis; they accuse moderate and thoughtful opponents of weakness. Demagogues have appeared in democracies since ancient Athens.

They exploit a fundamental weakness in democracy: because ultimate power is held by the people, nothing stops the people from giving that power to someone who appeals to the lowest common denominator of a large segment of the population.

Will one more demagogue get elected? That’s all we need. Another divisive voice in that rat pack called Congress!