Thankfully this guy wasn’t armed, but he sure the hell scared a lot of people and sent them screaming out of the theatre.

Will it ever end? Can anyone ever feel safe going to a movie theatre again?

Since the July 20 shootings in Colorado, five incidents involving the Batman movie have resulted in five men being arrested.

“A Miami Beach man is in custody after he caused a panic in a theater during a showing of "The Dark Knight Rises," police said Tuesday.

According to a Miami Beach Police arrest affidavit, 44-year-old David Martin Escamillo was at the Regal Movie Theater late Monday night when he got into an altercation with another moviegoer, left the theater and returned wearing black gloves and screamed "This is it!" from the back of the theater.

James Butler said he and his brother were two of them. They waited outside the theater and chased Escamillo down and held him until police arrived. "My instincts kicked in, and I was like, let's get this guy. He was screaming, 'I never shot anyone, I never hurt anyone,'" Butler said. Escamillo is facing disorderly conduct and affray charges in the incident and has a warrant for battery, jail records showed. He was being held on $8,000 bond and it was unknown whether he has an attorney.”

THE SECOND STORY IS MORE SCARY:

“Police are trying to figure out why a man took a bag of weapons with him to an Ohio movie theater showing the latest Batman movie.

Authorities confirmed that 37-year-old Scott A. Smith walked into the Regal Cinemas movie theater in Crocker Park, Ohio, on Saturday night with several weapons, according to Cleveland's NBC-affiliate WKYC. An off-duty police officer and the theater manager became suspicious after noticing that Smith was carrying a beige satchel, WKYC reported.

Smith had bought a ticket for the 10 p.m. showing of "The Dark Knight Rises" at a Regal Cinemas about 16 miles west of Cleveland. He was the first and only person inside the movie theater and he sat in the center seat of the back row -- a position with "tactical advantage," police said, according to WKYC.

Saturday's incident in Ohio comes just two weeks after the July 20 shooting rampage at a movie theater in Aurora, Colo., that left 12 dead and 58 wounded. The Aurora shooting happened at a showing of "The Dark Knight Rises." (source)

Scarcely days after James Holmes’ horrific movie theater massacre, the Maine State Police have arrested a man who they claim is a wannabe copycat killer.

Forty-nine year-old Timothy Courtois of Biddeford, ME was stopped and arrested at 10 AM Sunday morning when police clocked him driving at 112 MPH on the Maine turnpike. Courtois’ vehicle contained an arsenal of firearms and clippings about the Aurora, CO massacre. (source)

In Southern California, a man at a Sunday afternoon showing of the film was arrested after witnesses said he made threats and alluded to the Aurora shooting when the movie didn't start.
Los Angeles County sheriff's deputies were called to a cinema complex in Norwalk after moviegoers said 52-year-old Clark Tabor shouted: "I should go off like in Colorado." They said he then asked: "Does anybody have a gun?" (source) 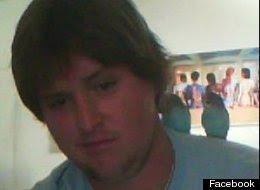 Moviegoers in Sierra Visa, Ariz., panicked when a man who appeared intoxicated was confronted during a showing of the movie. The Cochise County Sheriff's office said it caused "mass hysteria" and about 50 people fled the theater. Off-duty Border Patrol agents tackled Michael William Borboa, 27, who had a backpack with him, according to The Arizona Daily Star. Authorities said it contained an empty alcohol container and a half-empty moonshine bottle. Borboa was arrested on suspicion of disorderly conduct, and threatening and intimidating. (Source) 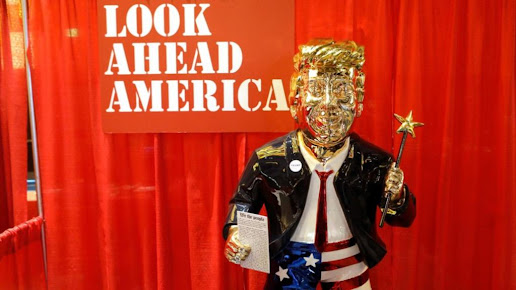