When people pay for nothing you have to wonder… 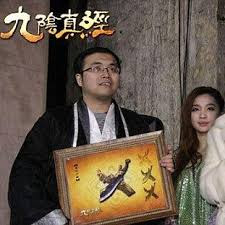 The game is a role-playing one that is set in ancient China and is a massively multiplayer online role-playing game, or better known as MMORPGs.