Finally Friday: Did you ever laugh so hard you thought you’d die? 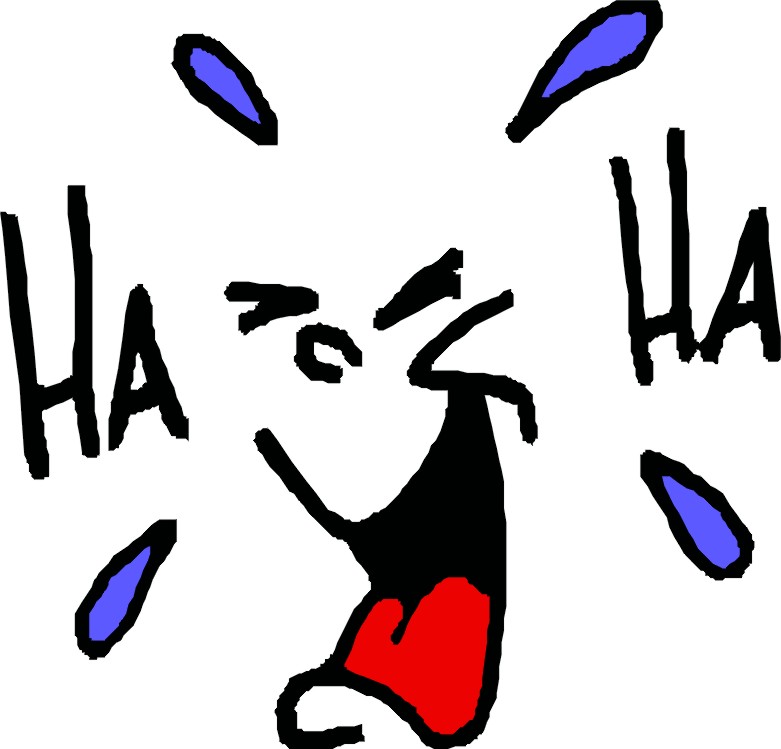 Glad you could join me this morning. The coffee’s hot and we’re burning daylight so let’s get with it shall we?

Have you ever laughed so hard you couldn’t get your breath and thought you were going to choke to death? A comedian named Jim Dailakis knows what that’s like. According to Dr. Martin Samuels, professor of neurology at Harvard Medical School, blacking out while laughing may be related to over-breathing, and is probably not too dangerous.

Sorry Charlie! But no robbing this guy’s liquor store!

In what became the fight of his life, Benyahia grabbed something he knew might help, the hardest item on the shelf — a metal can of tuna.

In the video, you can see Hakim Benyahia hit the would-be robber on the head, just enough to shake him.

AP - State police say a man's effort to ditch some drugs from a moving car in western New York didn't exactly go as planned. Troopers with the state police Thruway detail say 20-year-old Sean Schmidt was standing with his upper body sticking out the sunroof of a vehicle traveling on Interstate 190 in Buffalo late Monday night.

When a trooper following in a state police cruiser activated the car lights to pull the other vehicle over, Schmidt threw a small bag of marijuana, which landed on the hood of the trooper's car.Troopers say Schmidt was ticketed for marijuana possession and not wearing a seat belt.