Livermore scientists are busy building a 'miniature star on earth' 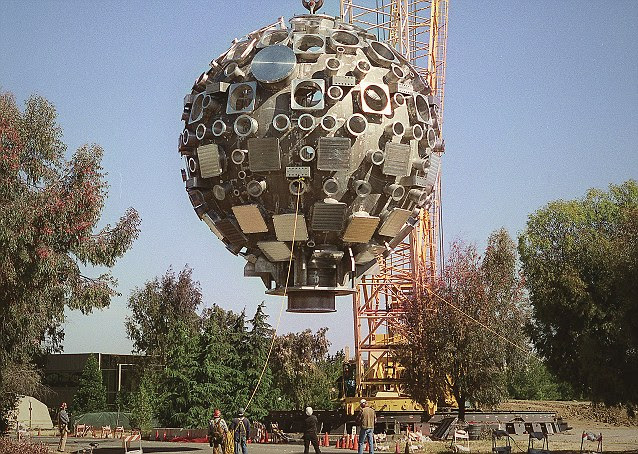 It may look like any average building but behind closed doors could lie the answer to safe renewable energy of the future.

Here at the National Ignition Facility in Livermore California, scientists are aiming to build the world's first sustainable fusion reactor by 'creating a miniature star on Earth'.

Following a series of key experiments over the last few weeks, the $2.2 billion project has inched a little closer to its goal of igniting a workable fusion reaction by 2012.

According to the National Ignition Facility (NIF) team in Livermore, on November 2 they fired up the 192 lasers beams at the center of the reactor and aimed them at a glass target containing tritium and deuterium gas. Read more here