Meet Asia Bibi (right), an illiterate Christian woman and mother of five, who was sentenced to death by hanging under the country’s blasphemy laws. Is she a victim of a personal vendetta?

“She was picking berries with other women, when she was sent to get water,” her husband said. “One of the women refused to drink the water after my wife dipped her cup into the bucket. This woman said it was contaminated because it was touched by a Christian.” According to Masih, all the women then started taunting his wife, and shouting insults against her mother and their children. Bibi just repeated the same insults back at them. “The name of the holy prophet never came up.”

All you have to is be accused of blasphemy in Pakistan to be in trouble. And these are our allies?

At the time, Masih said he thought that was the end of it. It wasn’t.

“Five days later, the local cleric came to our house, followed by an angry mob, and dragged my wife away,” he said, recalling the incident that took place in June 2009. They beat her, ripped off her clothes and accused her of insulting the prophet. Then they locked her up in a house until the police came to take her away.” 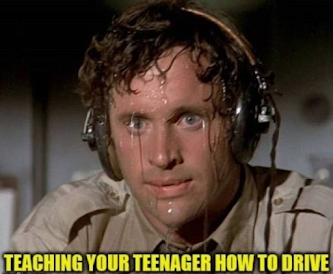