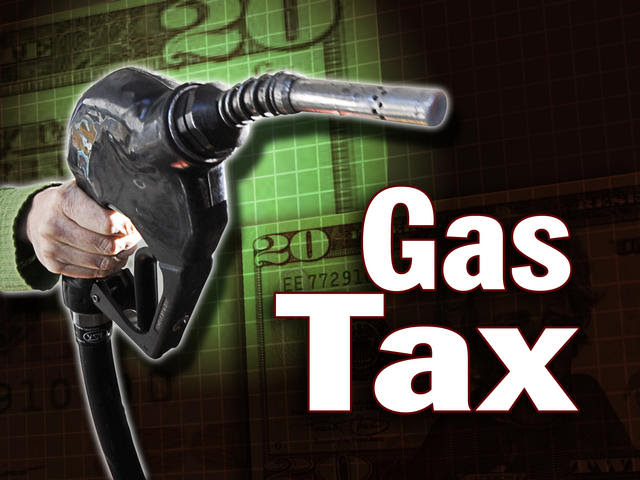 This month's Car and Driver magazine, of all places, asks a question that I think I can answer.

"Please," it says, "can't we even discuss a gasoline tax without somebody calling somebody an America-hating socialist?"

"You are just another unconscionable liberal who would take us back to the Stone Ages," a reader wrote to me last week after I brought up the treasonous notion of raising taxes on gas.

"I highly detest people like you thinking you know better than I do how I should live!" wrote another.

"It is a good thing people with your mind-set were not counted on to build this country," said another.

There's more, but you get the gist. It's as if I'd ordered my comrades, formerly known as Americans, to herewith go to and fro across our land of plenty only in horse-drawn wagons.

What I'd actually said was we should gradually raise the federal tax on gas by a penny per month, for 10 years. It's a way to use less oil over time, to jump-start alternative energy and to raise money to start paying down the ballooning federal debt.

Posted by ImBlogCrazy at 9:09 AM