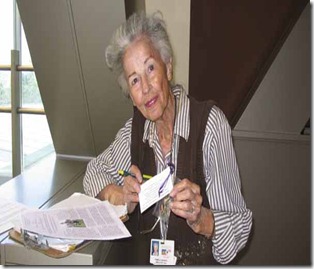 When I was growing up in the 1950s, Audie Murphy was every little boy’s hero. We were taught to glorify war back then and spent countless hours engaged in mock combat with metal and plastic guns.

Everyone wanted to “be” Audie Murphy. When I got out of the Army in 1971 (when Audie died) I can recall my mixed feelings.

I learned that war wasn’t something glorious. Instead it was a dirty, ugly result of sanity breaking down among countries. War is a last resort. I knew that after coming back from Vietnam. I never met anyone in Vietnam who worshiped Audie Murphy (or at least admitted it out loud). The survivors there always cautioned the newbies not to play John Wayne, or act like Audie Murphy.

We knew war was wrong. I also finally knew what it was like to be in combat. Words defy the experience. Fear. Terror. Savage glee. Vomit. Body parts. Bloody rag dolls that were once men. Flies, maggots, and leeches. Children with bombs beneath their loose fitting tops selling coke to G.I.s. The empty eyes of villagers watching their homes burn and their livestock slaughtered. Madness. Intensity. Coal black nights with red and green tracers sending death into the jungle like deadly fireflies.

When a friend sent me this information this morning I couldn’t help look at the irony of how Audie ended up. Broke. The idol of millions that cheated on his wife and had a gambling problem. In his defense, I’d like to think he had PTSD, and because it was never treated he went the route he did.

As It Stands, I didn’t mourn Audie’s death when I heard the news, but I did mourn the loss of my innocence.

Pamela Murphy, widow of WWII hero and actor, Audie Murphy, died peacefully at her home on April 8, 2010. She is survived by sons, Terry and James. Pam established her own distinctive 30 year career working as a patient liaison at the Sepulveda VA Hospital, where she was much beloved.

Sepulveda VA's angel for the last 35 years died peacefully in her sleep at age 90.

"She was in bed watching the Laker game, took one last breath, and that was it," said Diane Ruiz, who also worked at the VA and cared for Pam in the last years of her life in her Canoga Park apartment. 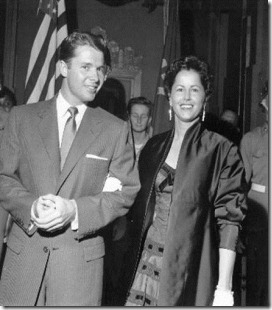 It was the same apartment Pam moved into soon after Audie died in a plane crash on Memorial Day weekend in 1971.

"Even with the adultery and desertion at the end, he always remained my hero," Pam told the press.

Posted by ImBlogCrazy at 9:52 AM