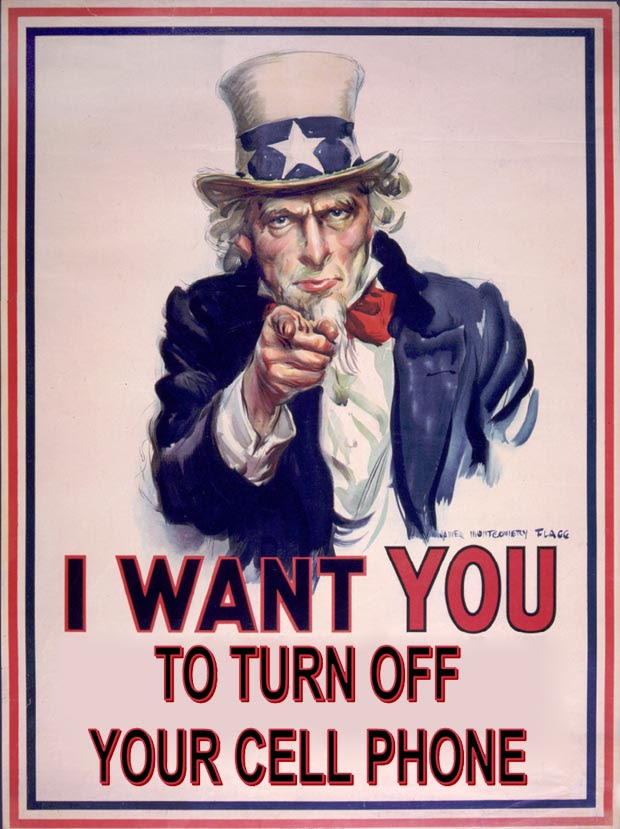 I never cease to be amazed at the misuse of texting with cell phones. The guy who wrecked that train in California - which resulted in 22 deaths - was busy texting.

I see people every day staring down at their lap while driving. I suspect most are texting or dialing a number. I really can't see the sense in texting. It's so much easier to just talk on the phone. But the younger generation seems enamored of punching in letters to send a misspelled message to someone.

A 14-year-old Wisconsin girl who refused to stop texting during a high school math class was arrested and charged with disorderly conduct, according to police.

Check out this mornings Smoking Gun and read the rest of the story here.