Staying Alive: It's A Good Idea To Be A Strong Swimmer In Washington DC 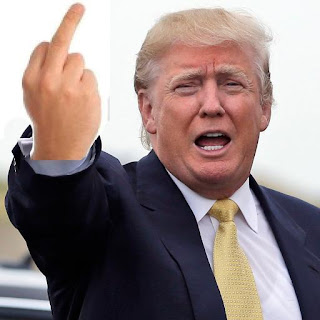 It started out as an occasional drip.

But the dripping wouldn't stop.

After 100 days, the drips gave way to a flood. And the skies over Washington DC became dark and menacing.

No one knows when the flood will stop. Friends and foes of America's first illegitimate president are looking for high ground. Anywhere that might be safe.

Congress is reluctantly building boats for refuge in the face of the crisis of confidence that Trump has plagued the nation with. Wetsuits are a hot item for Trump minions in the government lately.

Lightning keeps striking the White House. There's no end in sight. Trump's lie's and treasonous activities are causing thunder to clap in the Halls of Congress, sending its inhabitants scurrying for survival.

The chances that the sun will ever come out under the Trump administration are next to none. The swamp in Washington is so flooded now that Congressmen are warned not to come to work without a floatie around their waist and on each arm.

The water levels are rising everyday with each new revelation of corruption concerning Trump's campaign team, and his attempts to obstruct justice.

The waters of discontent are getting more turbulent making it difficult for Republicans who support Trump to stay afloat.

Somewhere there's music playing in a Republican coffee klatch. Can you hear it?

(My Apologies to the Bee Gees)
No doubt about it. It's a good time to be a strong swimmer in Washington DC.