Deja Vue: Sending Troops to Train a Foreign Army is How the S**t Starts! 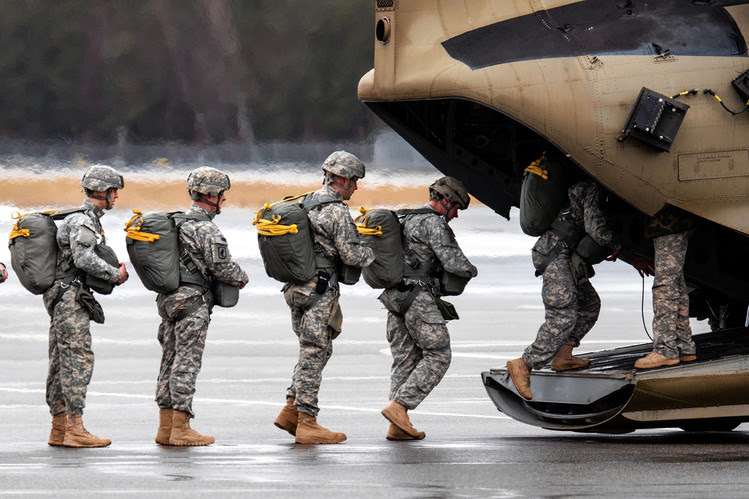 You know something’s seriously screwed up when our government can’t learn from history’s lessons.

Wise men learn from their mistakes. It’s apparent we don’t have wise people in Congress, or the White House, for that matter.

President Barack Obama ordered the deployment of up to 450 more U.S. troops to Iraq on Wednesday to advise and assist local forces in an effort to reverse the recent gains of the Islamic State.

Under the plan, the United States will open a fifth training site in Iraq, with the goal of integrating Iraqi Security Forces and Sunni fighters. The immediate objective is to retake the city of Ramadi, seized by the Islamic State last month.

For those who are too young to remember our senseless war with the Vietnamese people, I can tell you it was a costly mistake engineered by Chicken Hawks in Washington.

Iraq has become the USA’s new deadly tar baby, sinking us further into debt and costing lives on all sides.

What is the end game? Is there even one? I doubt it.