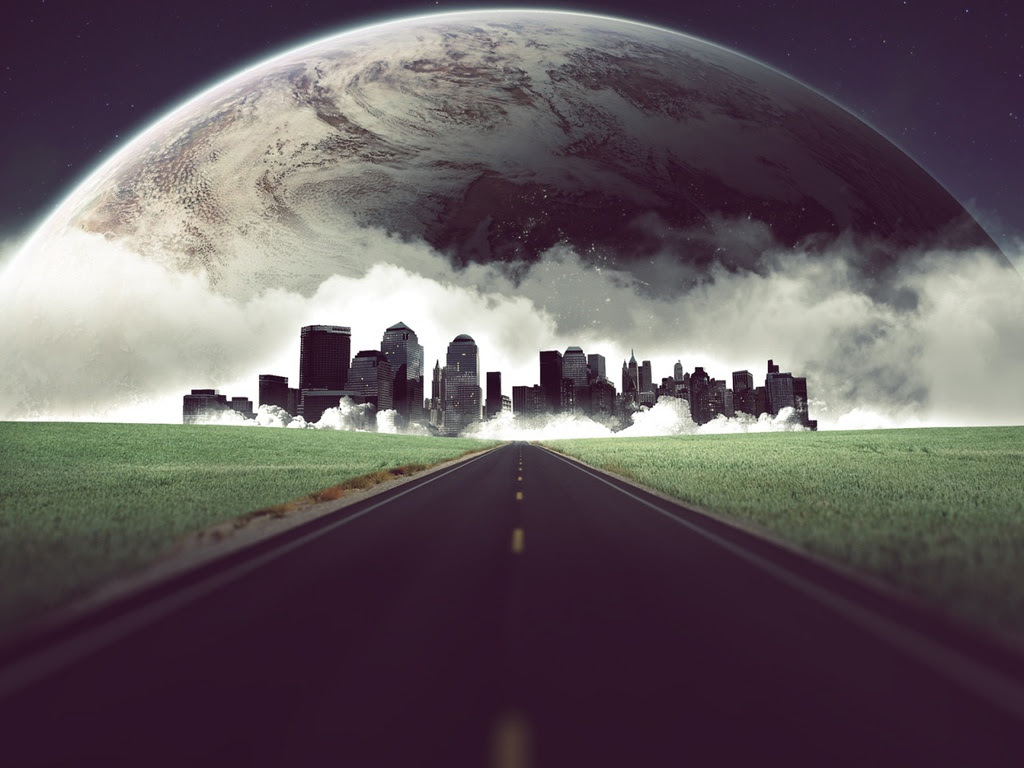 Here’s three current news articles that make me suspect I’m in an alternate universe. Things in this universe are really wacked! Read on...

The May 2 boxing match between Floyd Mayweather and Manny Pacquiao is expected to be the richest fight in the history of boxing.Ticket sales at the MGM Grand in Las Vegas are expected to hit $74 million, three times the gate record. Pay-per-view revenues from both HBO and Showtime are expected to be around $300 million.

Both fighters are guaranteed a minimum of $50 million, with a chance at making triple that if they win the fight.

Is it just me, or is that crazy? In a matter of minutes, two men are making mega millions. Can you name any other profession in America that pays more in such a short period of time?

A reflection of our values?

Chinese scientists have caused an uproar by trying to permanently edit the DNA of human embryos — created genetic changes that could be passed along from generation to generation.

Their attempt didn't work very well, but the report, published in a small, online journal called Protein & Cell, has worried experts who have been watching out for such experiments.

It raises the specter of eugenics — making designer babies, or trying to "improve" the human race.

"Human germline modification is widely considered unethical for both safety and social reasons," the Center for Genetics and Society said in a statement.

"Using germline modification techniques to create a human being is prohibited by more than 40 countries and several international human rights treaties."

The question now is, how far did those experiments go? And, are they ongoing?

This last article finally convinced me this must be an alternate universe!

Even the world of cybercrime is getting hit by falling prices and cheaper labor!

You can now anonymously hire a cybercriminal online for as little as $6 to $10 per hour, says Rodney Joffe, senior vice president at Neustar, a cybersecurity company.

Excuse me, but where are the authorities?