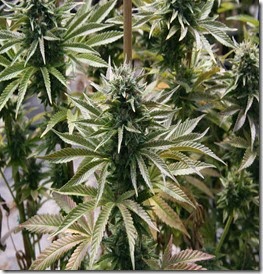 Congress introduced the most comprehensive legislation on medical marijuana ever Tuesday.

And surprise…surprise…it was a bipartisan effort.

Will wonders ever cease?

The Compassionate Access, Research Expansion and Respect States (CARERS) Act would remove federal penalties and restrictions for producing, distributing and possessing marijuana for medical purposes, provided there is compliance with state law.

It would give military veterans access to medical marijuana in states where it is legal, and it would crucially allow financial institutions to provide banking services to marijuana businesses.

It would also reclassify marijuana from "Schedule I" to "Schedule II," eliminating current barriers to research and recognizing the acceptable medical use of the drug.

Let’s hope this groundbreaking legislation survives and becomes law. It would be the right thing to do.