Okay…so what’s in a nickname anyway? 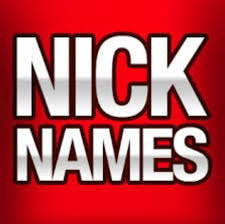 Do you have a nickname?

When I was in elementary school back in the stone age when we used stone tablets instead of texting, there was one kid who literally stood out from the rest of us. He was at least a head taller than any other kid in school. He was as tall as the teachers. Everyone but the teachers called him “Bean Pole.”

We always asked him what the weather was like “up there,” chuckling all the while at our cleverness. I can’t recall his real name. He was a mild-mannered individual who took the daily razzing, and his nickname, in easy stride.

Bean Pole’s story illustrates one way we get a nickname: someone gives us one based upon our physical characteristics. How many 300- pound “Tinys” have you known? Sometimes it’s desirable to have a nickname. It can symbolize acceptance, affection, and a form of endearment.

Nicknames have a long history in Indian society where most people have a nickname (call name or affection name) that’s not related to their proper name. One of my favorite is “Bablu.” I just like saying it. “Bablu…Bablu,“ it flows like poetry.

And how about those Aussies? From poetic to ironic, they’re known for nicknames like “Bluey” for a person with red hair.

Usually, someone else gives us our nickname. During the Vietnam war, American soldiers and Marines used nicknames a lot. The most common came from your home state. For example, if you were from Texas, you were called “Tex.” And a lot of other things, but I won’t go there.

The guys in my squad had some interesting nicknames. There was “Swamp Rat” from Louisiana; “Crow” (a non-Native American skinny little white guy who was older than the rest of us) from Missouri; and “King” who had a hard-to-pronounce last name and was a Native American (Comanche) with a regal bearing. You didn’t want to call him “Chief” however.

They just called me “Stan.” Part of my last name. That was a common practice. We called our company clerk, “Klod,” because his last name was a tongue-twister (German I believe) and too difficult for dumb grunts like us to pronounce. 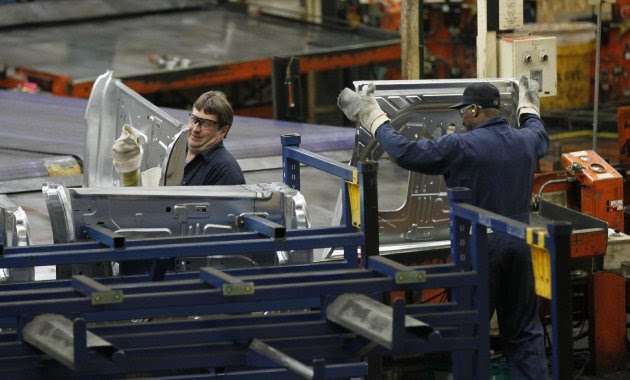 Sometimes nicknames come from ethnic backrounds. When I worked at Ford Motor company as an automation tender/welder in 1972, I noticed we had a lot of foreign-sounding (translation: Eastern European) names on the timecards when I punched in and out.

I often called for one electrician, whose nickname was “Ski,” to come see what was wrong on our production line when something wasn’t working properly. Or, if the line went down for unknown reasons.

If I’d had to say his full last name every time we needed help, we wouldn’t have made our production quotas! “Ski” was neatly stitched on his white uniform pocket just above his real name, signaling he was okay with the nickname. He pronounced his full last name for me once and I asked him if anyone ever got it right? “My wife,” he replied happily.

Many people aren’t okay with nicknames others give them. Cruel names like “faggot” or “wetback.” Mean-hearted nicknames are nothing new and I suspect they’ve been a form of ridicule since man started scratching things on cave walls.

Right about now you’re probably asking, “Dave, what is the origin of the term “nickname”? Where does it come from?” 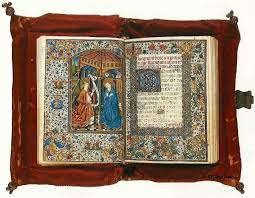 In a nutshell, after extensive hours of research and repeated caffeine binges, I discovered the compound word for nickname is ekename, literally meaning “additional name,” and first mentioned in European manuscripts in 1303.

It came from an old English phrase eaca (increase) and by the fifteenth century, the syllables of the phrase became “an ekename” which led to “nekename.” A spelling transformation over the ensuing years eventually gave us “nickname.”

Of course it’s more complicated than that, but you get the idea. I was going to share my wife’s and my endearing nicknames for each other, but when I mentioned that to her the room suddenly got cold!

Did you know that John Wayne’s nickname "The Duke" came from a dog his family owned that used to follow him about?