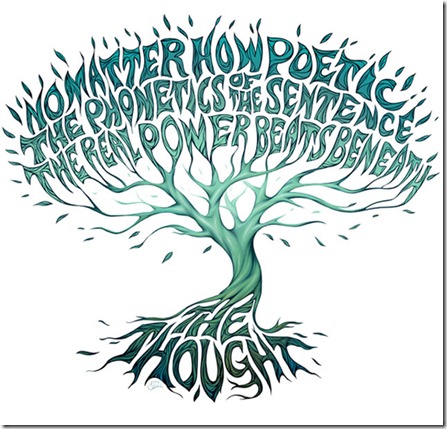 For those of you who actually read this blog daily you’ll notice I didn’t post something new on Monday. I took a blog break. Went to Oregon. On the way home, my wife and I stopped in Crescent City to watch one of our grandson’s first musical recital (he plays the trumpet – think Satchmo someday I told him… and he looked at me like I was crazy!)

Moments like that are fleeting and you can’t count on them. They are precious moments when you connect at some level with loved ones. Each day brings promise, or grief, depending on your current path in life. You can expect the unexpected with assurance. It’s going to happen. Good or bad. Every day. It’s best to live each day like it was your last.

Recent examples in the news:

FAMILY TRAGEDY IN TENNESSE - Jo Ann Bain and her daughters, Adrienne, 14, Alexandria, 12, and Kyliyah, 8, are believed to have been abducted by a family friend, Adam Mayes. Police believe the two younger girls are still with Mayes. 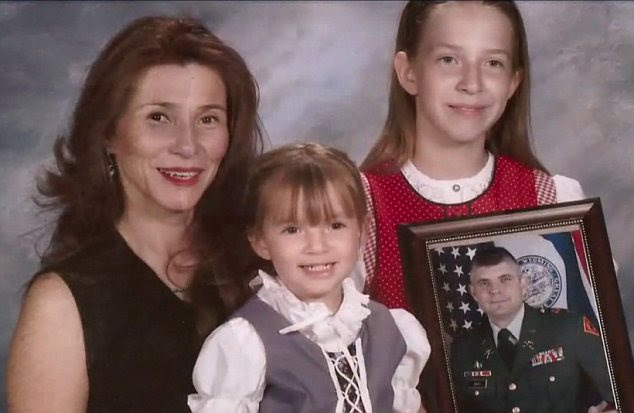 It took more than a village to help bring the last wish of a fallen soldier to come true, but ten months and the help of strangers led to its completion.

Is this something that interests you?

Can government be run like the Internet, wide open and no rules? Coder and activist Jennifer Pahlka believes it can.

Jennifer said that apps, built quickly and cheaply, are a powerful new way to connect citizens to their governments -- and their neighbors.

Everyone loves to hear about people beating the odds.

Not only is he the town's youngest mayor in history, he also surmounted huge odds to get there.