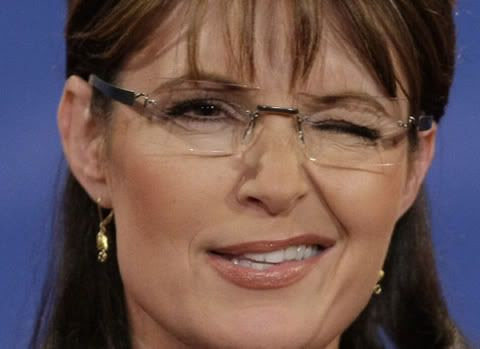 She scares the crap out of you guys doesn't she?

What do you mean "you guys?"

What's scary about her is despite the lies she puts out she has a small (extremist)following - who like their idol - aren't concerned with the truth.