9 Brain Habits You Didn’t Realize You Had…

“The brain is certainly the most amazing part of human body. It becomes more interesting when it does not work the way you expect it should. Psychology frequently establishes our intuitions about how human mind works, but it reveals a number of surprises as well…

Although some psychology students will have heard one or two of these before, here’s a list of brain habits you probably didn’t realize you had:

1) The maximum capacity of your short-term memory is seven. 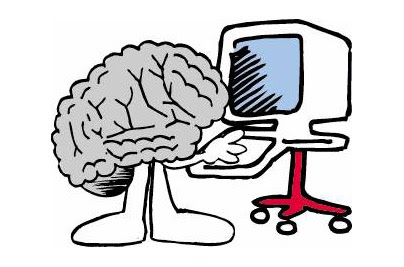 Retrieving information longer than this will need you to either pack it together into seven units or store it in Long-term memory. Have you observed that the most phone numbers have only seven digits?