Should trolls on the web beware? Someone is out there to get them! 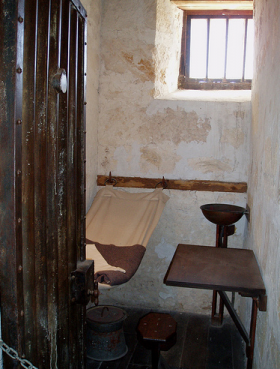 Proposed congressional legislation would demand up to two years in prison for those whose electronic speech is meant to “coerce, intimidate, harass, or cause substantial emotional distress to a person.”

Instead of prison, perhaps we should say gulag.

The proposal by Rep. Linda Sanchez, D-Los Angeles, would never pass First Amendment muster, unless the U.S. Constitution was altered without us knowing. So Sanchez, and the 14 other lawmakers who signed on to the proposal, are grandstanding to show the public they care about children and are opposed to cyber bullying.

The measure, H.R. 1966, is labeled the Megan Meier Cyberbullying Prevention Act. It’s designed to target the behavior that led to last year’s suicide of the 13-year-old Meier.

In response to Meier’s suicide, prosecutors turned to an anti-hacking statute, the Computer Fraud and Abuse Act, and prosecuted Lori Drew. She was accused of violating MySpace’s terms of service agreement in what prosecutors said was a complex conspiracy to harass Meier via a fake MySpace online profile.